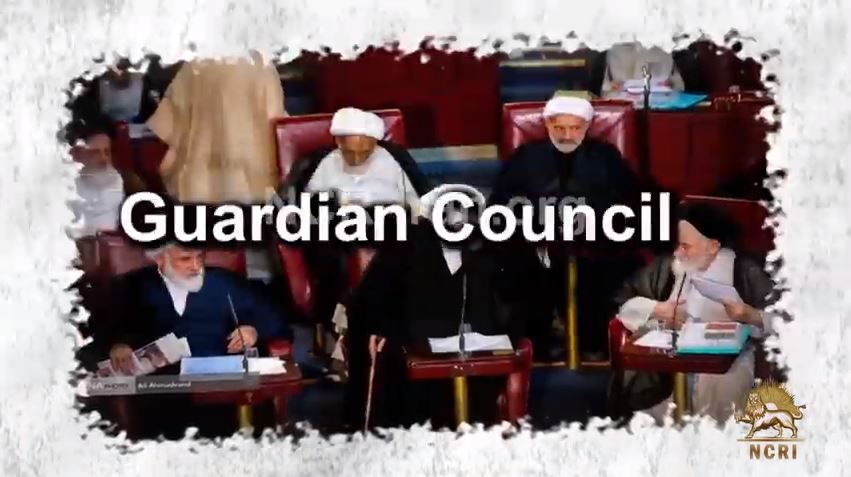 After the Guardian Council’s decision, precisely seven candidates out of 529 are allowed to run for President of Iran in the June 18 elections. The council effectively prepared the doors for Iran’s current Judiciary Chief, Ebrahim Raisi.

Fearing public apathy in the election, Raisi wanted the council to examine the position of many candidates. He sarcastically posted on the banned Twitter platform, “I have made contacts, and I am holding consultations to make the election scene more competitive and participatory,” while the Judiciary he oversees has appointed six members of the 12-member council.

This sham election is taking place at a time when the gap between the government and society has never been wider.

Inflation exceeding 50%, high costs of essential goods, systematic corruption, and the government’s refusal to address citizens’ most fundamental issues have created a growing mistrust and even contempt for the entire ruling system.

Raisi is Khamenei’s preferred candidate for the election because of his track record. As Tehran’s deputy prosecutor in 1988, he was a key figure in the extrajudicial executions that summer, which was carried out in accordance with the fatwa of the Islamic Republic’s founder, Ruhollah Khomeini.

According to the People’s Mujahedin of Iran (PMOI / MEK Iran), the government executed at least 30,000 political prisoners, the majority of whom were MEK members, in 1988. “Anyone who remains a member of the MEK at any point must be executed. Khomeini’s fatwa stated, “Immediately annihilate the enemies of Islam.”

Moreover, in response to Khamenei’s plan to appoint Raisi as President, Iranian dissidents increased their actions both inside and outside Iran, exposing Raisi’s 1988 crimes against MEK members and supporters, as well as his terrible human rights abuses as the judiciary chief.

Meanwhile, as the highest authority, the supreme leader was forced to address the play of reformists vs. hardliners. Iranian ‘reformists’ have been scaring the US and European nations for years about a ‘hard-line administration’ seeking international benefits. “Reformists, hardliners, the game is over,” chanted during anti-establishment protests, is currently a major concern for Khamenei.

Khamenei’s choice did, in fact, cause serious concern among his domestic opponents. In a letter to Khamenei, ‘reformist’ President Hassan Rouhani urged the supreme leader to instruct the Guardian Council to make amendments to the council’s final lists.

“The president has ordered the interior minister to avoid announcing the Guardian Council’s lists,” according to Mohammad Mohajeri, a journalist and politician affiliated with Khamenei’s faction.

Interestingly, according to an official poll conducted by the International Broadcasting Organization (IRIB) in May, participation in the election could be as low as 30%, much lower than any election held in the previous 40 years.

The possible attendance in response to Khamenei’s latest decision to remove all challengers would be significantly lower than any previous estimate. The supreme leader, on the other hand, appears to prefer to clarify all opponents and use his absolute power to quell mounting domestic unrest and international isolation abroad.