“Over the past weeks, many people all across Iran have exercised their fundamental right to assemble and express their economic grievances. A growing body of evidence indicates that despite repeated calls for restraint, the Iranian security forces’ disproportionate response to recent demonstrations has led to high numbers of deaths and injuries. For the European Union and its Member States, the widespread and disproportionate use of force against nonviolent protestors is unacceptable,” said Josep Borrell the new European Union High Representative for Foreign Affairs and Security Policy on December 8 in his statement.

Borrel also stated that “Iran’s decision to shut down internet access to global networks for over a week prevented communication and the free flow of information for Iranian citizens. This is a clear violation of freedom of speech. Fundamental rights such as freedom of expression and assembly must always be respected.” 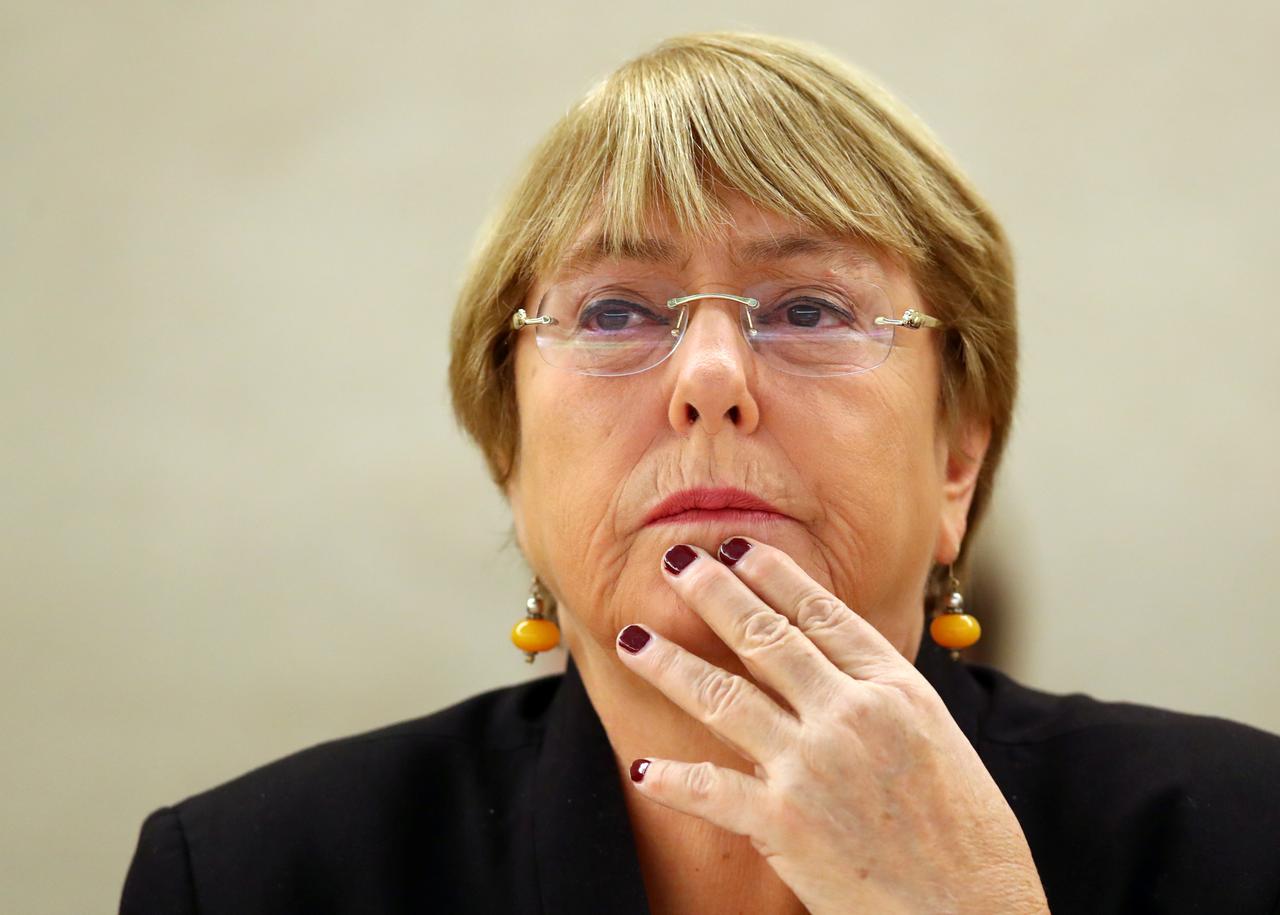 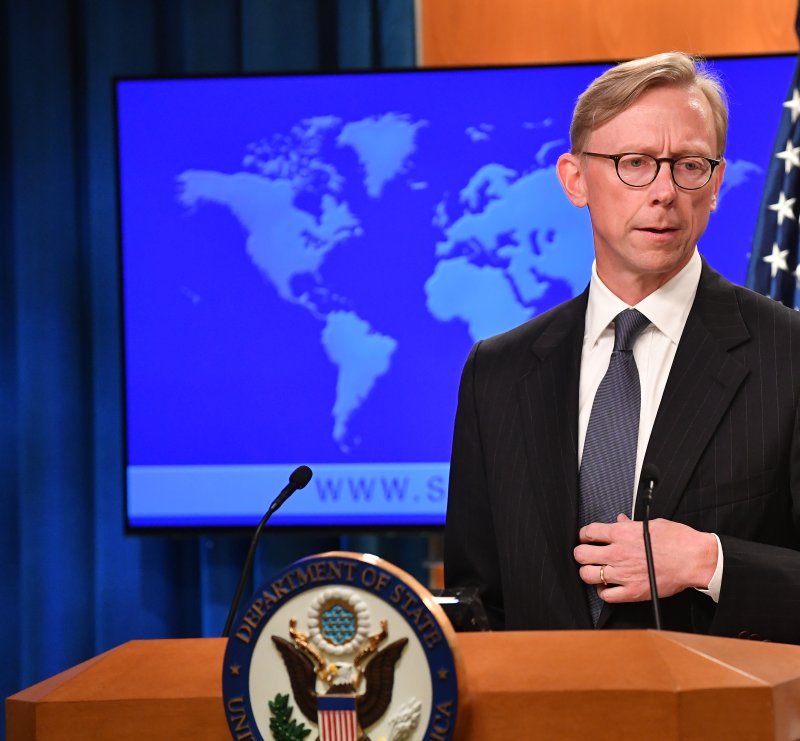 Brian Hook, the US special envoy on Iran, said: "It appears the regime could have murdered over 1,000 Iranian citizens since the protests began…. We know for certain it is many, many hundreds."

He said that it was difficult to verify exact numbers because of the Iranian regime’s attempts to hide their crimes, by shutting down the internet. He did say that "many thousands" are injured and at least 7,000 have been detained, basing figures on videos posted online from the brave Iranians defying internet restrictions.

Overthrow, democratic change and establishing a free #Iran are the responsibility of our people and Resistance. To this end, supporting the Iranian people’s uprising for the overthrow of the regime will contribute to regional and global peace and coexistence. pic.twitter.com/DTHhvsUW3G