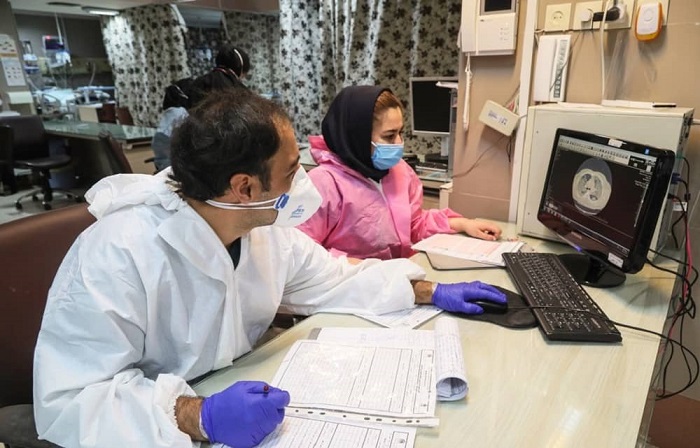 According to the Iranian opposition group The National Council of Resistance of Iran (NCRI), and the People’s Mujahedin of Iran (PMOI / MEK Iran), 491,400 people had died in Iran as a result of the Covid-19 outbreak as of December 23.

The rapid spread of Omicron

Hormozgan Medical University: Due to the rapid spread of Omicron, we will quickly have an outbreak in the country and face a new challenge. (Mehr, December 23, 2021)

Mashhad University of Medical Sciences spokesperson said: During the last five days, there was an increase in the number of COVID-19 patients hospitalized in Khorasan Razavi Province. (Mehr, December 23, 2021)

Regulating in-person training is not logical

“While the Omicron variant has emerged in Iran and will be taking the lives of many, regulating in-person training is not logical. (State-run newspaper, Aftab-e Yazd, December 23, 2021)

Mrs. Maryam Rajavi the President-elect of the National Council of Resistance of Iran’s (NCRI): COVID19 fatalities in #Iran has surpassed 491,400, the highest per capita figure in the world, even based on most conservative estimates. My condolences to Iranians, especially the victims’ families. I pray for the recovery of those infected.