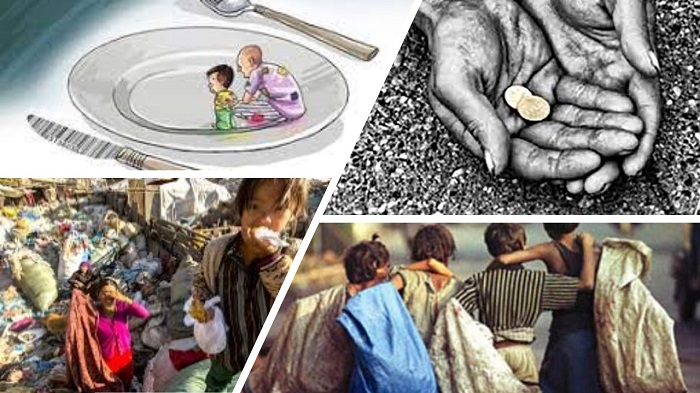 Poverty affects a large section of Iran’s population, and as garbage collection expands, it has become popular low-paying employment, especially for children, who are the first victims of the mullahs’ creation of poverty.

This is the effect of unequal wealth distribution and widening class divides. The recycling mafia takes advantage of the impoverished-on purpose.

“With the 250,000 rials to a dollar exchange rate and 50 million rials per month, the average income of employees and retirees is approximately 600 rials per year, which is less than roughly 2,200 dollars per year.” For the working class, this figure will surely be lower.”

In contrast to the suffering of the impoverished, the regime’s officials enjoy enormous salaries. As a result of this circumstance, Iran’s society is mired in economic troubles and odd and humiliating jobs. This explains why the city walls are covered in advertisements for the sale of kidneys and other organs.

According to various statements obtained from regime officials, 24 million people are without work, more than 16 million people rely on a subsidy of 450,000 rials (approximately $2), and less than eight million people receive pensions from the Welfare Organization or the Relief Committee worth e,500,000 rials.

As a result, approximately 50 million people are currently living in poverty. And, according to estimates for the country’s economic status, more people will soon slide from the middle to the bottom classes. Of fact, these figures aren’t exactly accurate, as the media and government experts acknowledge that the Ministry of Welfare never accurately releases the poverty line figure for fear of public uproar.

“In the past, the absolute poverty level was roughly 100 million rials,” the state-run daily Aftab News said on January 6, “which can climb up to 120 million rials due to recent skyrocketing prices and the lack of income increases.”

“According to other government estimates, the country’s absolute poverty rate is between 20 and 30 million people. These figures will rise daily if the current situation persists and no changes in economic policies are made. In the future, though, it will be out of control. Ninety percent of Iranians face poverty in one form or another at some point in their lives. They have experienced poverty in various ways, even though they make more than 120 million rials.”

This is the product of the mullahs’ 43-year rule, which promised a rich nation to the people under the ‘rule of the oppressed’ in the days following the 1979 revolution.

“Today our society faces severe economic, political, cultural, and international difficulties,” the regime’s Association of Combatant Clerics said in a statement honoring the revolution’s 43th anniversary, which was published on the state-run website Ensaf News on February 1. With each passing day, the middle class is dwindling and being pushed into the low class.”