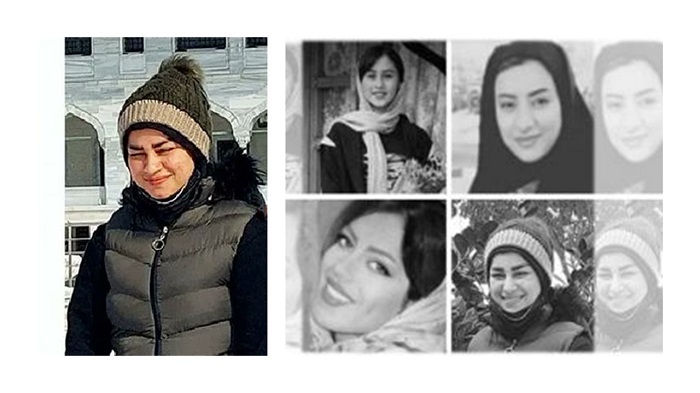 ‘Honor killings’ of young women are an all-too-common occurrence in Iran, and they frequently make national headlines these days. A young man was observed in the Kassaei Square in Ahvaz carrying the head of a young woman who had been decapitated, according to a recent report from the southwestern province of Khuzestan. Mona (Qazal) Heidari, 17, has been identified as the victim.

Eyewitnesses are still horrified many days after the tragic event. “It was an accident?” A man answered to a freelance reporter who attempted to shed light on other parts of the crime, “It was a nightmare!… If [officials] call this an accident so as they should kill an entire city to be named a disaster.”

“We tradespeople couldn’t sleep or eat anything for three days,” the eyewitness continued. We were at work when a car pulled up to the square and a man emerged holding a girl’s head. We later learned that they left the girl’s beheaded body on Nasser Khosro St. and brought the head here to display.”

5 days after tragic murder of Mona (Ghazal), none of the Iranian regime’s top leaders or officials have condemned or taken a stand on it!https://t.co/QiABCEr4bq

On the same day, the man’s video and tale were posted on the semi-official Rokna website. The website was shut down a day later after the footage was posted, according to officials. “These instances hurt public perception and have a psychological impact,” stated Zabihollah Khodaeian, a spokeswoman for the judiciary, on February 8.

Observers, on the other hand, believe that the administration is attempting to minimize the crime. They reminded people of the two-year-old re-banned film ‘Khane Pedari’ [Father’s House] about ‘honour killings’ in Iran. The judiciary had previously launched a lawsuit against movie producers, including Kianush Ayyari, the director.

Mona Heidari was 14 when she was forced to marry her husband Sajjad. Mona went to Turkey because she was afraid of her husband’s violence and threats. Her father eventually persuaded her to return to Iran, where Sajjad was waiting to murder her.

“In our district, everyone called Sajjad feeble. He paraded the head of Mona to say he was a zealous man. My son had already threatened with beheading Mona,” Sajjad’s’ mother whined, trying to evade the murderer.

Mona Heidari was neither the first nor the last victim of ‘honour killings’ in Iran’s patriarchal society. Indeed, the Islamic Republic’s constitution has institutionalized gender discrimination by allowing men to do whatever they want with impunity against women, notably their wives, sisters, and daughters.

Many women have been victims of these heinous acts in recent years around the country. On August 30, 2021, in the Suri district of the western province of Lorestan, Mobina Souri, 14, was strangled with her headscarf by her husband, a young cleric.

Sabri Nalbandi, a mother of one, was murdered by her husband in Takab, in the north-western province of West Azerbaijan, on August 21, 2021. Her husband set fire to the house to hide the evidence of his crime.

The merciless murder of 14-year-old Romina Ashrafi in the northern province of Gilan by her father, who killed her with a sickle, stunned the public in May 2020. Romina was a victim of arranged marriages as well.

These are only a few of the heinous murders carried out in Iran under the guise of ‘honor killings,’ a word employed by officials to minimize the gravity of the crimes against helpless women. The government blames men who offer mercy to their wives or girls for these crimes, not only to excuse infringement of women’s rights but also to blame men who show mercy to their wives or girls.

“Every man whose wife leaves the house wearing make-up has no respect; no one sins if they label such a man dishonorable,” said a banner hung in Sarpole Zahab, Kermanshah’s western region, by the Women’s paramilitary Basij Force linked with the Islamic Revolutionary Guard Corps (IRGC).