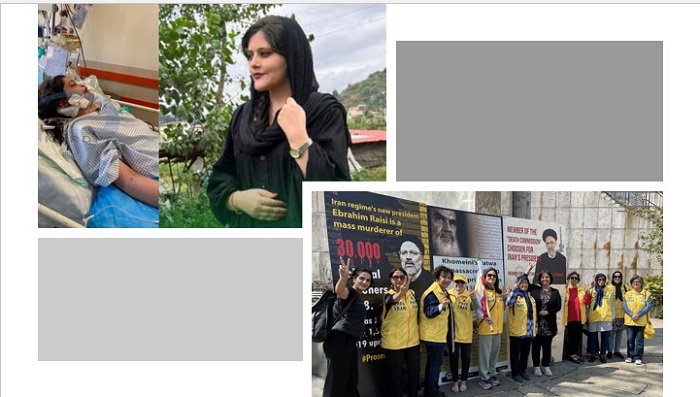 Iranians who value freedom and People’s Mojahedin of Iran (PMOI/MEK) members demonstrated to denounce Mahsa Amini’s death on Saturday in a number of European cities, New York, and Toronto.

END_OF_DOCUMENT_TOKEN_TO_BE_REPLACED

In 1983, the Iranian regime began its pursuit of nuclear weapons. The most significant exposure made by People’s Mojahedin of Iran (PMOI/MEK) sources inside Iran that sparked international scrutiny occurred on August 14, 2002, when intelligence reports from MEK sources inside Iran revealed the Natanz uranium enrichment site and the Arak heavy water facility.

END_OF_DOCUMENT_TOKEN_TO_BE_REPLACED 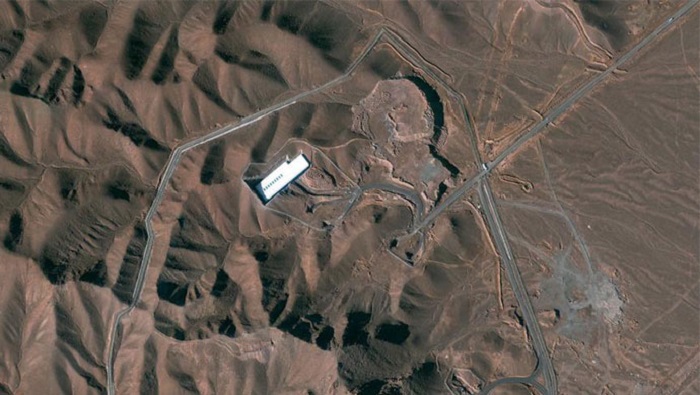 END_OF_DOCUMENT_TOKEN_TO_BE_REPLACED

In the final week of August alone, Iranian communities held rallies in at least six countries to draw attention to unresolved crimes against humanity and to condemn what opposition activists have dubbed Western “appeasement” strategies toward Iran’s regime.

END_OF_DOCUMENT_TOKEN_TO_BE_REPLACED 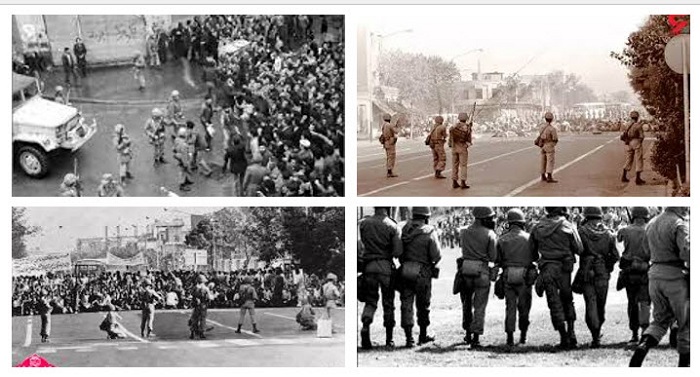 On September 8, 1978, the official number of victims was never declared by the Shah. However, according to field reports, between 100 and 205 citizens were murdered in order to keep Mohammad Reza Pahlavi in power.

END_OF_DOCUMENT_TOKEN_TO_BE_REPLACED 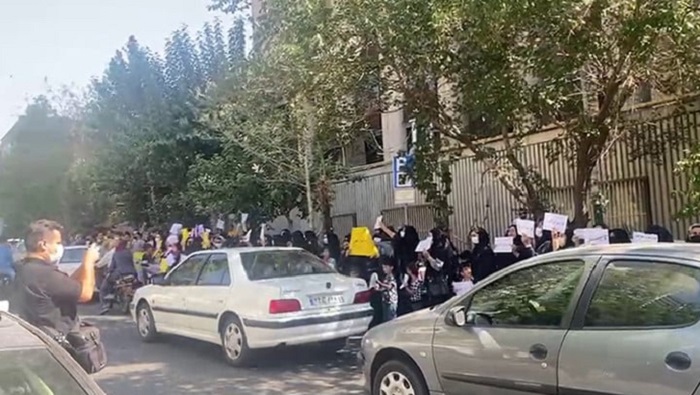 Many relatives of death row inmates in Iran protested for the sixth day consecutively outside the regime’s judiciary in Tehran, demanding that all executions be halted. Protesting the regime’s recent wave of executions across the country, mothers, fathers, wives, and children of inmates sentenced to death held placards and chanted “Don’t execute!” and “No to executions!”

END_OF_DOCUMENT_TOKEN_TO_BE_REPLACED 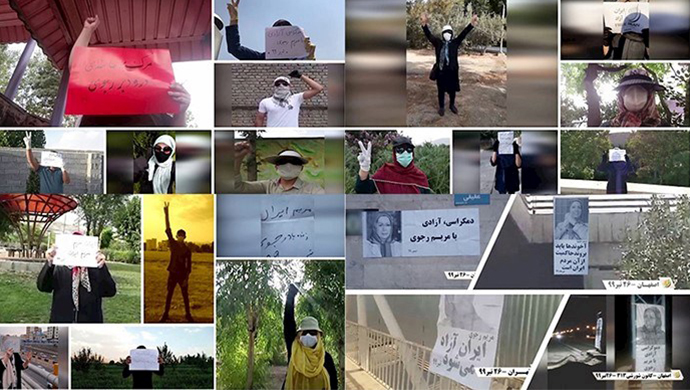 People’s Mojahedin of Iran (PMOI/MEK) supporters known as Iranian Resistance Units have been commemorating the MEK’s 57th founding anniversary in numerous Iranian cities, towns, and villages. With the aim of establishing freedom, democracy, and human rights in a non-nuclear Iran, their campaign focuses on restoring hope, energizing the nation’s restless people, and leading the ongoing struggle against the mullahs’ regime.

END_OF_DOCUMENT_TOKEN_TO_BE_REPLACED

Brussels proceeds with the Iran-Belgium shameful deal despite widespread opposition

Belgium has refused to reverse its bad decision, despite widespread condemnation of the Tehran-Brussels treaty. The treaty in question was said to have been negotiated in March, but its existence was not made public until the end of June. The secrecy reflects the expected backlash against a treaty clearly intended to facilitate the release of an Iranian diplomat-terrorist who was almost responsible for the worst modern terrorist attack on European soil.

END_OF_DOCUMENT_TOKEN_TO_BE_REPLACED

Despite their rivalry for more power, state officials and the media issue genuine warnings when it comes to “preserving the system at any cost.”The ongoing protests in Iran by people from all walks of life are the most visible manifestation of a volatile society. Describing Iranians’ current situation as miserable falls far short of the true disaster they face.

END_OF_DOCUMENT_TOKEN_TO_BE_REPLACED

Gas station quotas have been reduced to 100 liters, while the regime’s propaganda networks are amplifying claims that gasoline is being consumed at excessive rates and that low domestic prices have resulted in very high volumes of gasoline smuggled to neighboring countries. Such claims are standard justifications for the regime’s price increases.