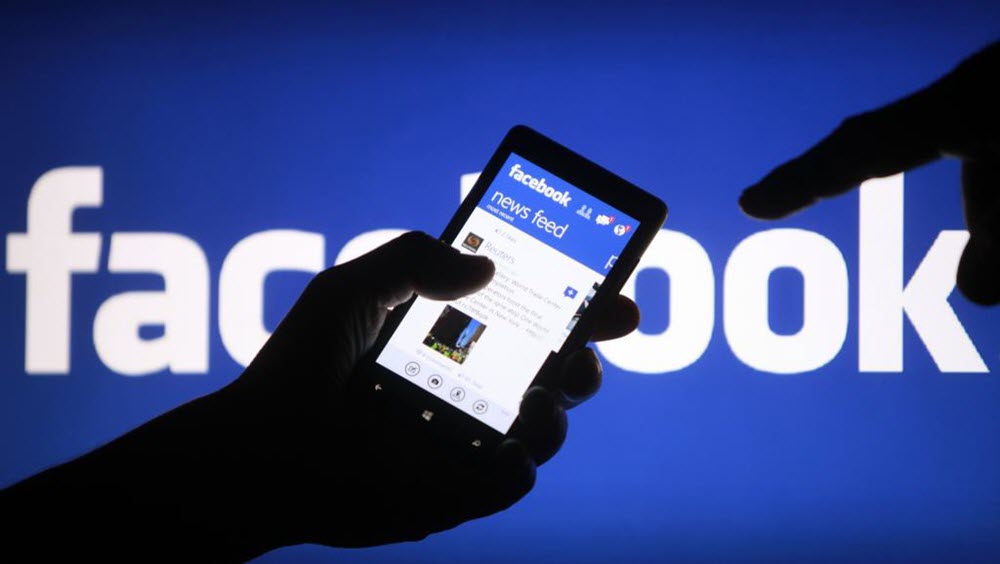 Facebook recently announced the removal of a significant number of pages, groups, and accounts engaged in what they called “coordinated inauthentic behavior.” Most of the activity seemed to come from fake accounts linked to Iran, whose propaganda was related to Syria, Yemen, and Palestine. According to Facebook, networks linked to Iran were responsible for “513 pages, groups, and accounts,” operating in “Egypt, India, Indonesia, Israel, Italy, Kashmir, Kazakhstan [and] broadly across the Middle East and North Africa.”

Facebook’s head of cybersecurity said in a blog post on Twitter, “the pages routinely amplified Iranian state narratives, targeting Israel, the United States, and Saudi Arabia, especially for their roles in the Middle East, and focusing on the Yemen and Palestine conflicts… The pages often shared articles from websites which reproduced, verbatim, content from Iranian state or state-allied outlets, such as Press TV.”

Facebook reported that “the page administrators and account owners represented themselves as locals and made-up media entities, often using fake accounts – and they impersonated real political groups and media organizations.”

Last January, “activity directed from Iran, in some cases repurposing Iranian state media content, and engaged in coordinated inauthentic behavior targeting people across the world, although more heavily in the Middle East and South Asia. These were interconnected and localized operations, which used similar tactics by creating networks of accounts to mislead others about who they were and what they were doing,” was detected and removed. But this new announcement disclosed that the Iranian network “posted news stories on current events and frequently repurposed and amplified content from Iranian state media.”

The range of headlines included:
– sanctions against Iran
– tensions between India and Pakistan
– conflicts in Syria and Yemen,
– terrorism, tensions between Israel and Palestine
– Islamic religious issues
– Indian politics
– the recent crisis in Venezuela

Anti-Zionist press was fueled, and made headlines in U.K., with captions relating to the anti-Zionist rhetoric that has been amplified on the left of British politics.

Captions read: “Palestine’s flag was fluttered at annual British Trade Union conference”, and “a member of the House of Lords of the British Parliament, has asked the Ministry of Defense why London has been using the Zionist Air Force to participate in the Cobra exercise.”

A total of 2,632 Pages, Groups, and accounts were removed from Facebook and Instagram. The company said they “didn’t find any links between these sets of activities, but they used similar tactics by creating networks of accounts to mislead others about who they were and what they were doing.”

Facebook has increased its focus on removing fake accounts. For example, the company announced that they had removed similar pages and accounts just ahead of the U.S. midterms after receiving information from law enforcement.

The Iranian regime’s efforts to fuel popular political movements in foreign countries using social media is escalating. Social media’s self-regulation and detection and removal of fake accounts and news, will define its future role in society.