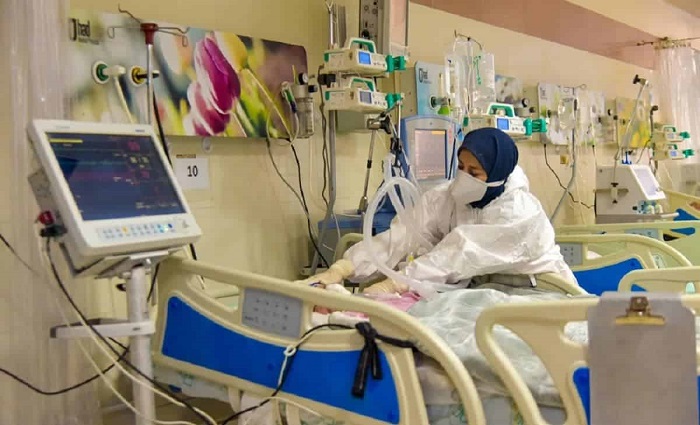 In a statement, the Secretariat of the National Council of Resistance of Iran (NCRI) quoted the People’s Mujahedin Organization of Iran (PMOI/MEK) as saying that 496,600 people had died as a result of the Covid-19 outbreak in Iran as of January 10.

Ahmad Vahidi, mullahs’ Interior Minister: Given the spread of Omicron, there is concern about the rise in patients and people’s suffering. The prevalence of Omicron is worrying. (Tasnim news agency, January 10, 2022)

Member of the Scientific Committee of the National Coronavirus Combat Taskforce (NCCT): The fact that 27% of last week’s tests were for Omicron indicates that in a few weeks, we will have an outbreak. (State-run daily, Mardomsalari, January 10, 2022)

Shahrekord Medical University: Four people are infected with Omicron in Chaharmahal and Bakhtiari Province, which means, from this point on, the dominant Coronavirus variant in the province will be Omicron. (Mehr news agency, January 10, 2022)

Arak Medical University: We may have an Omicron outbreak in the Province. (Mehr, January 10, 2022)