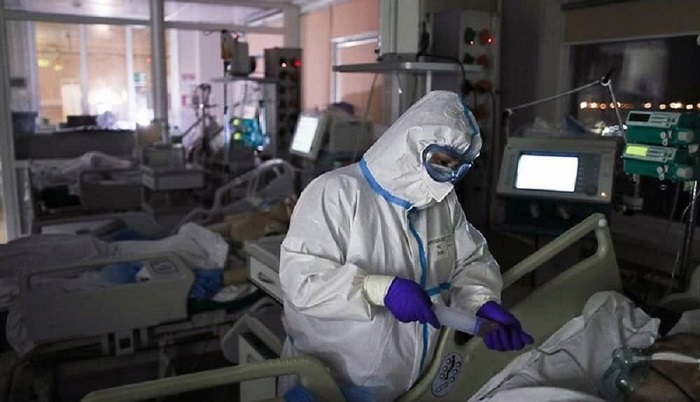 In a statement, the Secretariat of the National Council of Resistance of Iran (NCRI) quoted the People’s Mujahedin Organization of Iran (PMOI/MEK) as saying that 499,200 people had died as a result of the Covid-19 outbreak in Iran as of January 21.

Alireza Naji, member of the Scientific Committee of the National Coronavirus Combat Taskforce (NCCT): We should not wait for the crisis to emerge. The sixth COVID-19 outbreak will start by the end of February, and the death toll will increase. (State-run media, Aftab News, January 21, 2022)

Minoo Mohraz, member of the Scientific Committee of the NCCT: We have entered a new COVID-19 outbreak, which will reach its peak in the next three to four weeks. There is also the possibility of death with this variant. (State-run media, Andishe, January 21, 2022)

Qom Medical University: The color of the Coronavirus status in some areas of Qom has changed to yellow and orange. The same situation also applies to the villages and districts.