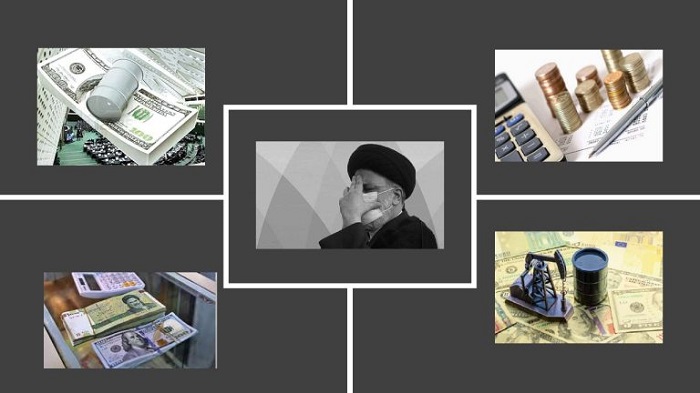 Ebrahim Raisi, the president of the Iranian regime, submitted a plan of his government’s budget for the Persian Year 1401. According to Raisi, this budget would result in economic growth of 8%. Many of the regime’s own experts, however, agree that this budget will exacerbate the current economic crisis.

This bill does not address people’s economic concerns

The nominally balanced budget, according to Iran’s state media, as reported by Reuters, is 15,052 trillion rials, or $50.2 billion at the free-market exchange rate ($1=300,000 rials at the free market rate). The Iranian regime’s budget bill for 1401 includes a hitherto unheard-of increase in the military budget. However, this bill does not address people’s economic concerns. “According to data from the Ministry of Cooperatives, Labor, and Social Welfare in 2019, about 26 million Iranians were poor in 2019, with the number expected to rise to 30 million in 2021,” as per the report. In other words, in just one year, 4 million individuals have slipped into absolute poverty.”

There are two sections of the government budget. The General Government Budget, which comprises government expenditures, departments, wages, and development budgets, is the first section.

These foundations and corporations control billions of funds

The second section focuses on the regime’s underpinnings, such as the Revolutionary Guards (IRGC), the military, and its affiliates, as well as the so-called non-governmental corporations. The Khatam al-Anbiya Headquarters and foundations, which are under the jurisdiction of the regime’s Supreme Leader, receive a budget that is double that of the General Government Budget. These foundations and corporations control billions of funds, which the regime solely uses for domestic oppression or terrorism export. These foundations are exempt from paying taxes and they do not audit any authority about their income and expenses.

“These companies, which receive a budget of 20,000 trillion rials, more than the country’s overall budget, are on their own and do as they please.” On December 14, the regime’s parliament speaker, Mohammad Bagher Ghalibaf, admitted that “they don’t care about the laws we pass here.”

The Iranian people and their aspirations are almost completely ignored in the budget proposal. “The least attention has been paid to the welfare of the family in the country’s budget,” the state-run ILNA News Agency said on December 13.

“With the government’s minimum wage set in the 1401 budget, Iranians’ purchasing power will dwindle, and next year we will see a widening of the social divide between the deciles, as well as an increase in relative and absolute poverty,” ILNA says.

Raisi’s “government has completely ignored the inflation in 1400, and no compensation has been found for it,” according to ILNA. All of these factors indicate that inflation will rise in 1401, and the expenses incurred in the next year’s budget will be added to people’s living expenses.”

Tehran will deepen domestic tyranny and export terrorism abroad, according to Raisi’s 2022-2023 budget and the extraordinary increase in military expenditure. Allocating a colossal budget to terrorist organizations like the IRGC ensures that the regime will continue to carry out its nefarious actions.

Raisi’s proposal to tax impoverished Iranians demonstrates that making concessions to the regime will not benefit the people. Raisi has neglected to confront Iran’s dire environmental, economic, and social challenges, which are wreaking havoc on the lives of ordinary Iranians.

Instead of supplying the government with incentives, world powers should put more pressure on it. 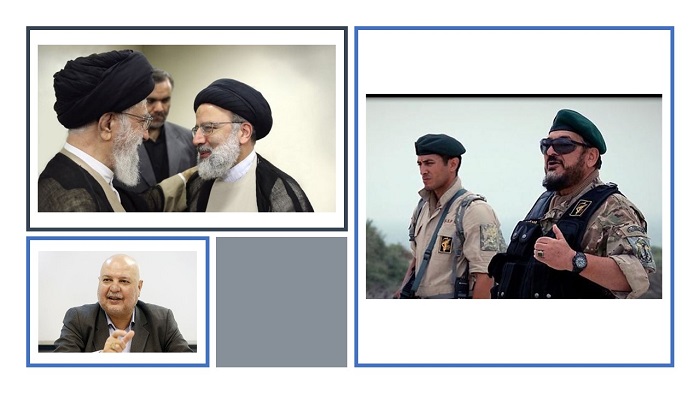