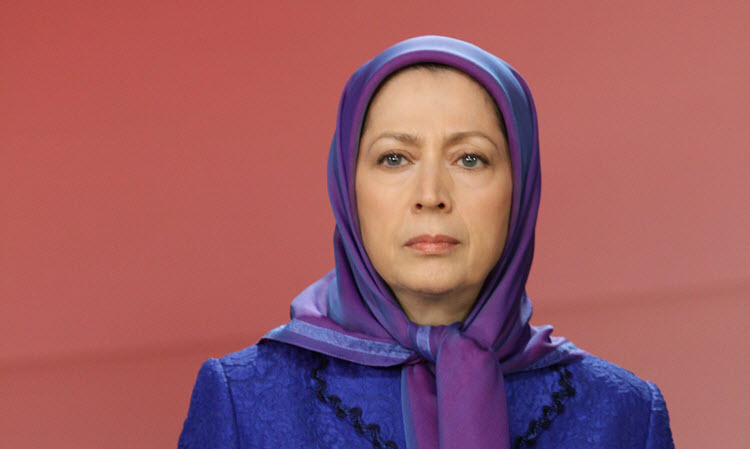 Maryam Rajavi, President-elect of the National Council of Resistance of Iran (NCRI), at a meeting at the Council of Europe in April 2006 spoke of how the movement hoped to change Iran for the better. Maryam Rajavi’s 10-point plan has been praised by politicians and leaders from all over the world.

The NCRI, led by Maryam Rajavi, believes this is the future Iran:

1. In our view, the ballot box is the only criterion for legitimacy. Accordingly, we seek a republic based on universal suffrage.

2. We want a pluralist system, freedom of parties and assembly. We respect all individual freedoms. We underscore complete freedom of expression and of the media and unconditional access by all to the internet.

3. We support and are committed to the abolition of death penalty.

4. We are committed to the separation of Religion and State. Any form of discrimination against the followers of any religion and denomination will be prohibited.

5. We believe in complete gender equality in political, social and economic arenas. We are also committed to equal participation of women in political leadership. Any form of discrimination against women will be abolished. They will enjoy the right to freely choose their clothing. They are free in marriage, divorce, education and employment.

6. We believe in the rule of law and justice. We want to set up a modern judicial system based on the principles of presumption of innocence, the right to defense, effective judicial protection and the right to be tried in a public court. We also seek the total independence of judges. The mullahs’ Sharia law will be abolished.

We are committed to the equality of all nationalities. We underscore the plan for the autonomy of Iranian Kurdistan, adopted by the National Council of Resistance of Iran. The language and culture of our compatriots from whatever nationality, are among our nation’s human resources and must spread and be promulgated in tomorrow’s Iran.

8. We recognize private property, private investment and the market economy. All Iranian people must enjoy equal opportunity in employment and in business ventures. We will protect and revitalize the environment.

9. Our foreign policy will be based on peaceful coexistence, international and regional peace and cooperation, as well as respect for the United Nations Charter.

10. We want a non-nuclear Iran, free of weapons of mass destruction.

Maryam Rajavi leads the NCRI, a coalition of around 500 Iranian opposition groups and personalities, half of which are female. They are committed to a democratic, secular and non-nuclear republic in Iran.

On 9th July, a “Free Iran” event will be held in Paris. Every year the NCRI hold an event in which Maryam Rajavi is praised by distinguished keynote speakers such as important political figures and human rights activists from all over the world. Maryam Rajavi and the whole of the Iranian opposition is thanked for her their dedication and selflessness to securing a better future for the Iranian people.