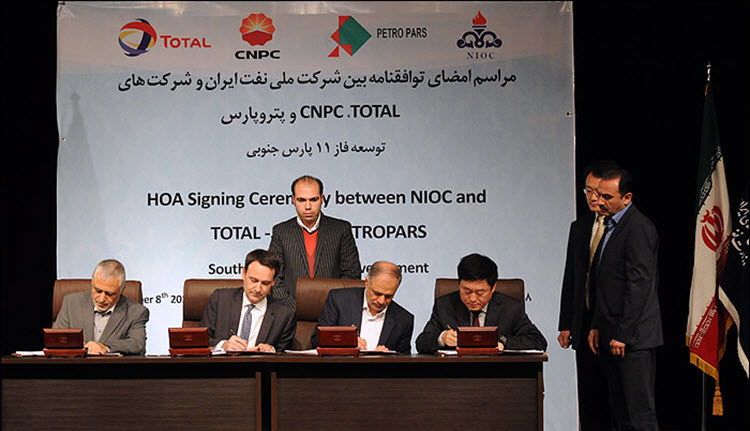 The Iran lobby has played a significant role for the Iranian regime. The regime has lacked credibility in the Western media and it was in desperate need of some help to make it appear more moderate and open than it really is. And this is where the Iran lobby comes in.

The mullahs were able to end the protests, but it realised that the regime was dangerously close to collapse. Hence, several years later, the “moderate” Rouhani was elected. There was also a huge public relations drive that persuaded Obama to design a nuclear deal that would lift the economic sanctions.

Iran lobby the National Iranian American Council pushed hard for the deal and worked side by side with the Obama administration to make the public believe that it was a good deal. However, the deal was rushed because Obama was leaving office, giving the Iranian regime the opportunity to take advantage and get lots of cash out of it.

And that is what the regime got – lots of cash. Assets were unfrozen and large shipments of cash were sent to Iran. Literally.

So now that was sorted, the Iran lobby next needed to ensure that business could resume with the lifting of economic sanctions. European countries were keen to take advantage of this new opening so rushed to do deals with Iran. However, this slowed down when the Trump administration mentioned reinstating sanctions because of Iran’s support of terrorism and because of its testing of ballistic missiles.

The threat of new sanctions put many off the idea of doing business with Iran and very few deals have been announced.

The ongoing economic crisis in Iran has once again angered the people who have held mass protests across the country.

It is likely that pressure on Iran by the US will continue and many worry that sanctions it deals out will effect not just American companies, but all companies that deal with Iran. This makes the potential risk more than many are willing to take.

Indeed, given that a large portion of Iran’s economy is controlled by the terrorist IRGC, entities doing business with Iran will risk being labelled a supporter of terrorism.