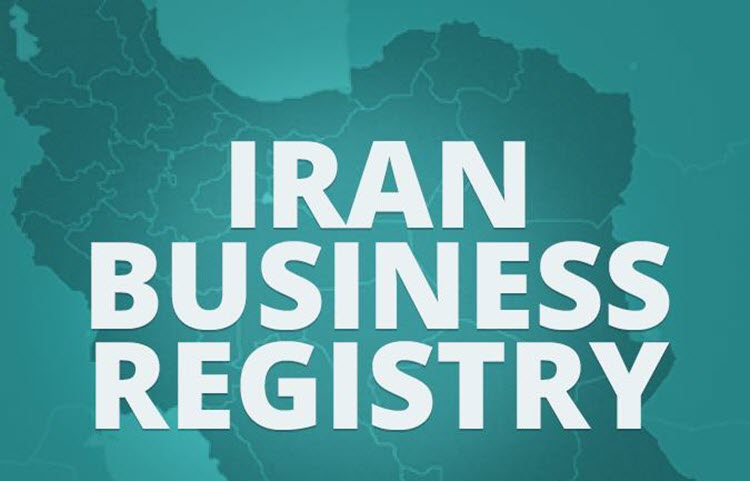 The organisation ‘United Against Nuclear Iran (UANI)’ has warned the businesses attending the Global Trade Review’s (GTR) Iran Trade Business Briefing that dealing with Iran is a grave cause for concern that carries many risks.

UANI took out a full-page advertisement in the 26th April edition of The Telegraph detailing the risks involved.

The conference was a gathering attended by many businesses to discuss possible openings in the Iranian market.

UANI warned that any business dealings with the Islamic Republic carry many financial, political and reputational risks.

It mentioned in particular the upcoming elections that are due to be held on 19th May in Iran. The elections themselves are a point in case because they are not true democratic elections. The two main candidates are dangerous and pursue the murderous and malign policies of the Supreme Leader of Iran.

One candidate is the current President – Hassan Rouhani – a firm supporter of Syrian dictator Bashar al-Assad. He also supports terrorist organisations that are responsible for the deaths of countless innocent civilians in the region.

The other leading candidate is Ebrahim Raisi – a hardline cleric that played a key role in the 1988 massacre that saw the execution of more than 30,000 political prisoners. He was part of the so-called death commission that coordinated the executions.

CEO Ambassador of UANI, Mark D. Wallace, pointed out that the 2015 nuclear deal has made no difference to the Iranian regime’s violations of international laws and human rights. He said: “Attendees of the Iran Trade Business Briefing should be wary of how the Iranian regime’s aggressive, destabilizing behavior will factor into any potential business pursuits. Since the implementation of the nuclear deal, Iran has continued to support vicious dictators like Syria’s Bashar al-Assad, and remains the world’s leading state sponsor of terrorism. With absolute power vested firmly in the hands of the supreme leader — and not the president — it is clear that the regime’s behavior will not change after next month’s election. Business leaders need to seriously consider the reputational risk that comes with doing business with a bad actor like Iran.”

UANI is currently trying to educate business owners and leaders of the many risks involved in dealing with Iran for business matters through a global campaign. It is warning hundreds of international corporations that Iran is not a safe investment opportunity.