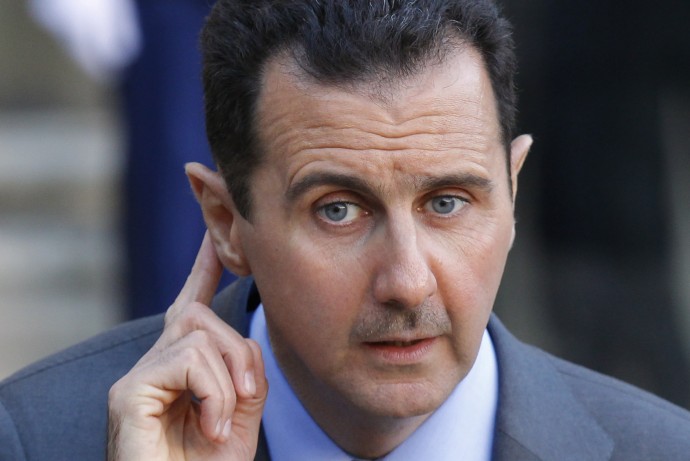 Stop Fundamentalism, 16 August 2011 – Agencies reported on Monday that a two year old girl was among 31 killed in the city of Latakia when Syrian army engaged civilian anti-government protests.  She was one of three children who lost their lives in Monday clashes.

Reports also indicate that 42 were also killed on Sunday in Syria by the army in Latakia.  Despite heavy and bloody crackdown people took to the streets on Sunday night to demonstrate.

Latakia is a portal city and the fifth largest city in Syria.  It has been witness to popular protests and demonstrations since the crisis against Assad began.

The city currently stays besieged by the Syrian military forces and residents are unable to leave the city due to heavy shelling from land and sea.

There have also been reports of bloody clashes from other cities such as Houran, Mehjeh, and the Jobar territory in Damascus.