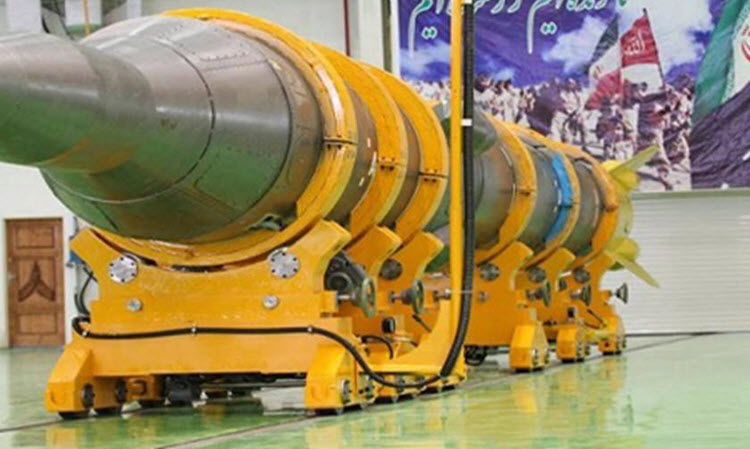 Intelligence reports from Germany show that the Iranian regime is trying to get its hands on illegal technology and knowledge in order to advance its nuclear and ballistic missile programs.

This is further proof that Iran is showing no regard to the 2015 nuclear deal. Iran’s atomic policies should have been stopped in 2016, but this is not the case according to the German report which indicates that Iran has been pursuing missile carrier technology for its rocket program.

The report also says that criminal charges were filed against three German citizens because of infractions regarding the supply of dozens of valves to Iran. The valves could be used for Iran’s heavy water reactor in Arak.

The Arak facility has already been sanctioned and Iran pledged to dismantle the site under the terms of the nuclear deal.

Another report from Germany’s intelligence agency stated that countries like Iran and North Korea will continue to work on technology related to the proliferation of atomic, biological and chemical weapons despite sanctions and other measures.

The report also indicated that Iran’s terrorist and illegal procurement activities include espionage, cyberwarfare and the support of Hezbollah (which has been designated as a terrorist group by the EU and the US).

It is thought that Iran is aggressively pursuing the cyberwarfare route. Along with China and Russia, Iran is said to be a big player in the domain. There are even reports that some cyberattacks directed towards Germany have been carried out by agencies linked to the Iranian government.

A Chinese company has been assisting Iran with its ballistic missile development according to the report. Iran has been receiving materials through its usual method of indirect deliveries via numerous countries

Another report, this time by the country’s federal intelligence agency, also points out that Iran has done nothing to curtail its missile program since the nuclear deal was signed.

Later this week it will be two years since the nuclear deal was agreed in Vienna. Nothing much has changed for the people of Iran and the country is being declared by many nations as the number one state sponsor of terrorism.

Former President Obama claimed that Iran would become more moderate and the situation in the country would improve if the nuclear deal was agreed. Of course, the objective was to remove the threat, but we can see that the threat remains.