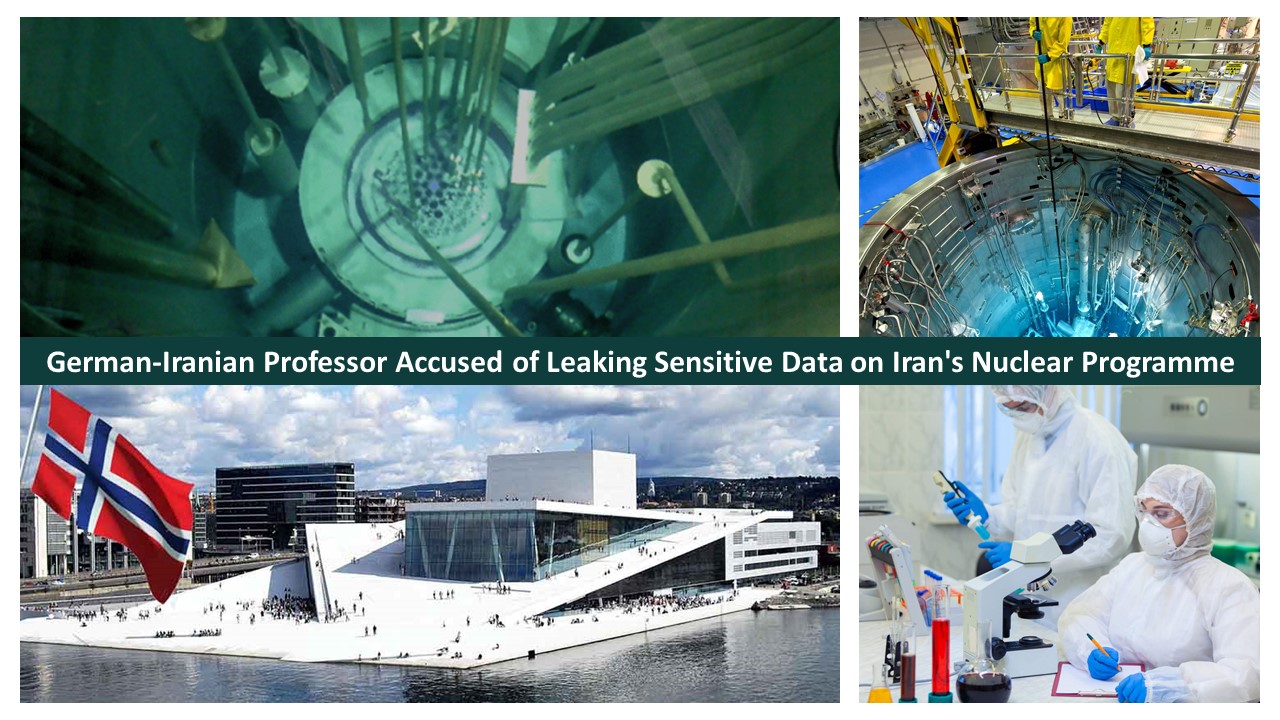 A German-Iranian professor at a Norwegian technical university was accused on Wednesday of breaching Iran’s sanctions by inviting four Iranian guest researchers and granting them access to a laboratory facility.

The Iranian opposition group the National Council of Resistance of Iran (NCRI), and the People’s Mujahedin of Iran (PMOI / MEK Iran), reported that the visiting researchers, according to a Norwegian prosecutor, had access to information that could be valuable to Iran’s nuclear program.

Universitetsavisa claims, university administrators contacted PST after learning of this.

As per Norwegian network NRK, between February 2018 and February 2019, an unnamed professor invited four Iranian researchers to NTNU university in Trondheim, the Scandinavian country’s third-largest city.

“The serious thing here is that people from Iran had access to knowledge, and this is the knowledge that could be useful to Iran’s nuclear program. We do not say that it is, but it is the potential danger here that is serious,” prosecutor Frederik Ranke informed NRK.

The professor was charged with violating Iran sanctions

The professor was charged with violating Iran sanctions, export control regulations, and Norway’s data breach legislation, according to Ranke. He might face up to ten years in prison if proven guilty.

Norway, a non-EU member, has abided by all United Nations Security Council resolutions on Iran’s nuclear program and has long backed EU sanctions against Iran.

The professor, according to his Norwegian counsel, denies any involvement. Lawyer Brynjulf Risnes told NRK that the client has left Norway however, is prepared to return to stand prosecution.

“Nothing in the information they’ve received or the projects they’ve worked on allows them to contribute in any way to the nuclear industry,” Risnes told NRK.

When software, given by one of the guest researchers, was installed, the actual data attack happened. According to Ranke, he could then get data even if he was not linked with NTNU.

In the research facility, advanced evaluations of various metal alloy qualities, such as strength and hardness, can be performed, according to the paper.

The professor and the Iranian guest researchers “used a special lab, called the nano-mechanical lab, relatively intensively over a short period,” as per Bjarne Foss, head of NTNU’s engineering cybernetics department.