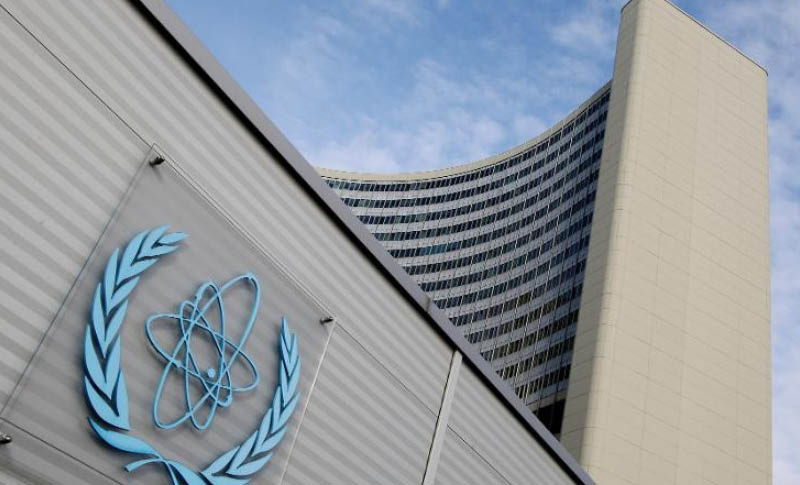 The UN nuclear watchdog, the International Atomic Energy Agency (IAEA), has warned the religious fundamentalism of Iran that it is waiting on answers to its questions and emphasised that “time is of the essence”. One response that the nuclear watchdog is waiting on is related to the discovery of uranium, at trace level, in a site that the Iranian regime claims to be a carpet-cleaning facility.

The Iranian regime was supposed to declare all nuclear sites to the IAEA under the terms of the Joint Comprehensive Plan of Action (JCPOA), but nuclear deal critics have always pointed out that this is problematic given the regime’s history of deception. Now that it is clear the regime has failed to disclose this site, it only makes one wonder how many other sites remain undeclared.

Last week, Iran said that it was going to carry out a further breach of the JCPOA by installing a number of more advanced centrifuges to facilitate the enrichment of uranium. This is explicitly banned under the terms of the nuclear agreement. The nuclear watchdog has confirmed that Iran has started to implement this already.

The IAEA does not normally speak about or disclose any information regarding inspections that it has carried out. However, on this occasion, the acting chief of the organization Cornel Feruta (who has been in charge since the death of the previous chief earlier this year), said that Iran must make an effort to be more cooperative with the organization.

Cornel Feruta said that “time is of the essence” and that the regime has had two months to respond to certain undisclosed issues.

According to the nuclear deal, Iran is only permitted to enrich uranium with its first-generation IR-1 centrifuge machines (of which it has around 5,000). The deal only permits more advanced machines to be used for research purposes, but it is not allowed to accumulate enriched uranium.

Iran has already been breaching the limits the country has to abide by.

The IAEA chief said after the latest board meeting that the organization is committed to its mandate, which means that, as a consequence, it is going to take some time to get answers from Iran. He said: “We are very, let’s say rigorous, meticulous and we are faithful to our mandate.”

A spokesperson for the nuclear watchdog said that the organization had been informed by Iranian authorities that modifications were going to be made to accommodate interconnected clusters. The nuclear watchdog inspectors confirmed that there were a number of different advanced centrifuges that had been installed or were about to be.

The organization has also been notified by Iran that research centrifuges would be modified and that they would be used to produce enriched uranium. This is something else that has been prohibited under the terms of the JCPOA, but once again the Mullah’s Regime has decided to ignore these regulations.