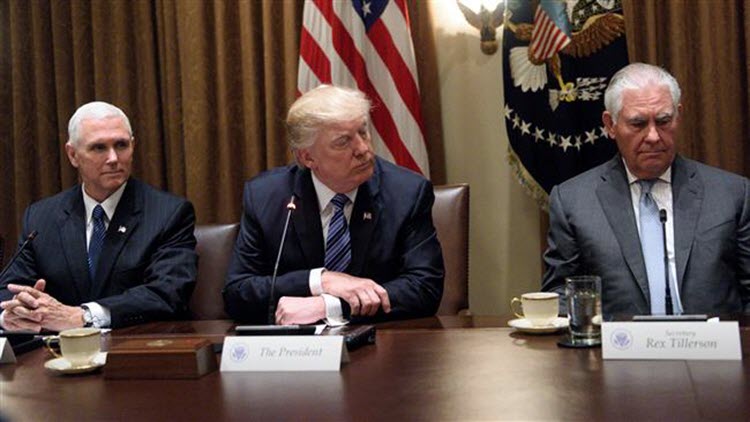 Now that the Iran nuclear deal has been in place for two years, it is safe to say we are in a position to comment on whether Obama’s vision of how it would change the situation has become a reality or not.

Former President Obama wanted the Joint Comprehensive Plan of Action (JCPOA) to kick off rapprochement with Iran and the Western world. He was adamant that the so-called “moderate” President of Iran, Hassan Rouhani, would bring change to the leadership of the country.

However, there was no moderation in Rouhani’s first term, and the second is continuing in the same way. In any case, as the president of the country, it is not him that makes the strategic decisions – it is the Supreme Leader.

Many warned Obama that there was no chance of moderation in the current Iranian leadership and it appears they were right. James Mattis, the US Secretary of Defense, has said this on numerous occasions and pointed out recently that the May presidential election in Iran was a sham. He said that the election cannot be classed as such because it was not democratic. Many have described the Iranian elections as a “selection process”. He also said that Iran is one of the most destabilising forces in the region.

Rex Tillerson, the US Secretary of State, said that US policy towards Iran should be focused on confronting the regime for its belligerence and destabilisation of the Middle East. Once that has been sorted out, he suggests that there should be a peaceful transition of power to a democratic government led by the opposition in Iran.

Experts and analysts say that designating the country’s Islamic Revolutionary Guards Corps (IRGC) as a foreign terrorist organisation will have an important impact on the survival of the regime. The IRGC controls a large portion of the economy and it is unlikely that the regime will be able to survive after such a blow.

At the recent “Free Iran” gathering organised by the National Council of Resistance of Iran (NCRI) in Paris, hundreds of politicians, dignitaries and human rights advocates from around the world called for regime change in Iran. They emphasised that regime change is within reach and is the only viable way for the people to at last be free to enjoy democracy that they have been denied for so long.