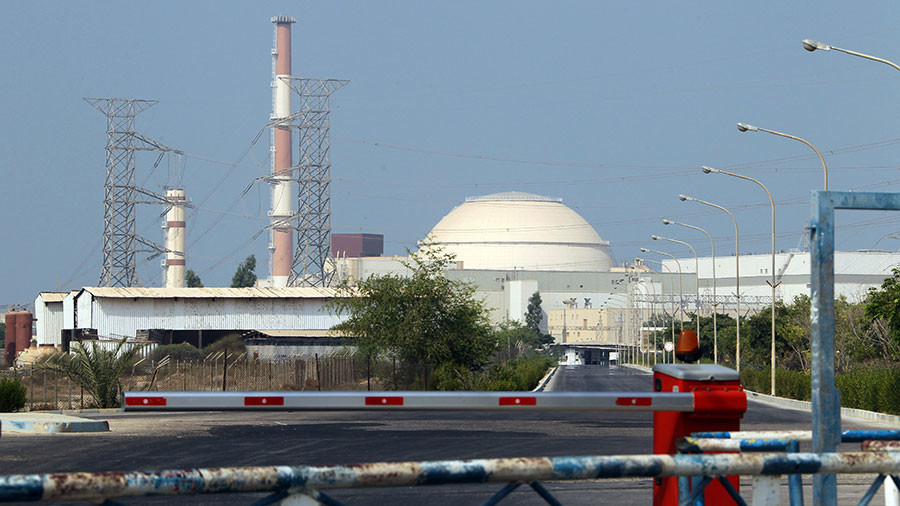 by Staff writer, SF
Currently several governments from around the world are working hard to preserve the 2015 Iranian nuclear deal and asking the five world powers (China, the United Kingdom, Russia, France and Germany) not to pull out, as the US did on May 8.

However Dr Majid Rafizadeh wrote an op-ed for Arab News explaining that no one should hold out hope for the Iranian Regime to change its malign behaviour.
Iran, as you’ll no doubt have guessed, is one of the countries seeking to preserve the Joint Comprehensive Plan of Action. They’ve dispatched their top diplomats to lobby the five governments into sticking with the flawed deal in order to safeguard their trade deals and protect against nuclear destruction by Iran.
You see, as the diplomats arrive in the capitals of these countries, Supreme Leader Ali Khamenei and his senior officers in the Revolutionary Guard Corps (IRGC) are threatening to pull out of the deal if the rest of the signatories don’t move quickly enough for Iran’s liking or fail to abide by Khamenei’s five demands. These demands include that there be no interference by the world powers and the UN in Iran’s domestic and regional policies or its ballistic missile programme.
Iran’s strategy seems to be working, as several world leaders, including Chinese Foreign Minister Wang Yi and EU High Representative for Foreign Affairs Federica Mogherini, have promised to protect the deal and meet Iran’s other demands.
Dr. Majid Rafizadeh, a leading expert on Iran and US foreign policy, wrote that proponents of the nuclear deal usually cite two reasons for keeping the deal intact, both of which promote the idea that the international community can gradually change Iran’s behaviour through cooperation and appeasement.
The problem is that this approach will never work, as the Regime is incapable of reform or moderation. We have seen this time and time again through nearly 40 years of appeasement from the West. At no point has Iran’s military adventurism, support for terrorism and egregious human rights violations diminished because of this appeasement. In fact, its only gotten worse.
Dr. Majid Rafizadeh, president of the International American Council, wrote: “Arguing that the Iranian regime will alter its attitude with concessions and financial rewards is nothing more than wishful thinking. Wishful thinking might be convenient and comfortable for some politicians, but the truth is that neither wishful thinking nor appeasement policies will compel Iran’s ruling clerics to alter their behaviour. “
He continued: “As long as the Iranian regime’s theocratic oligarchy is in power, and as long as the concepts of “Velayat-e Faqih” or the “Supreme Leader” govern the political establishment, Tehran will not change its belligerent and destructive behaviour, neither inside Iran nor abroad.”