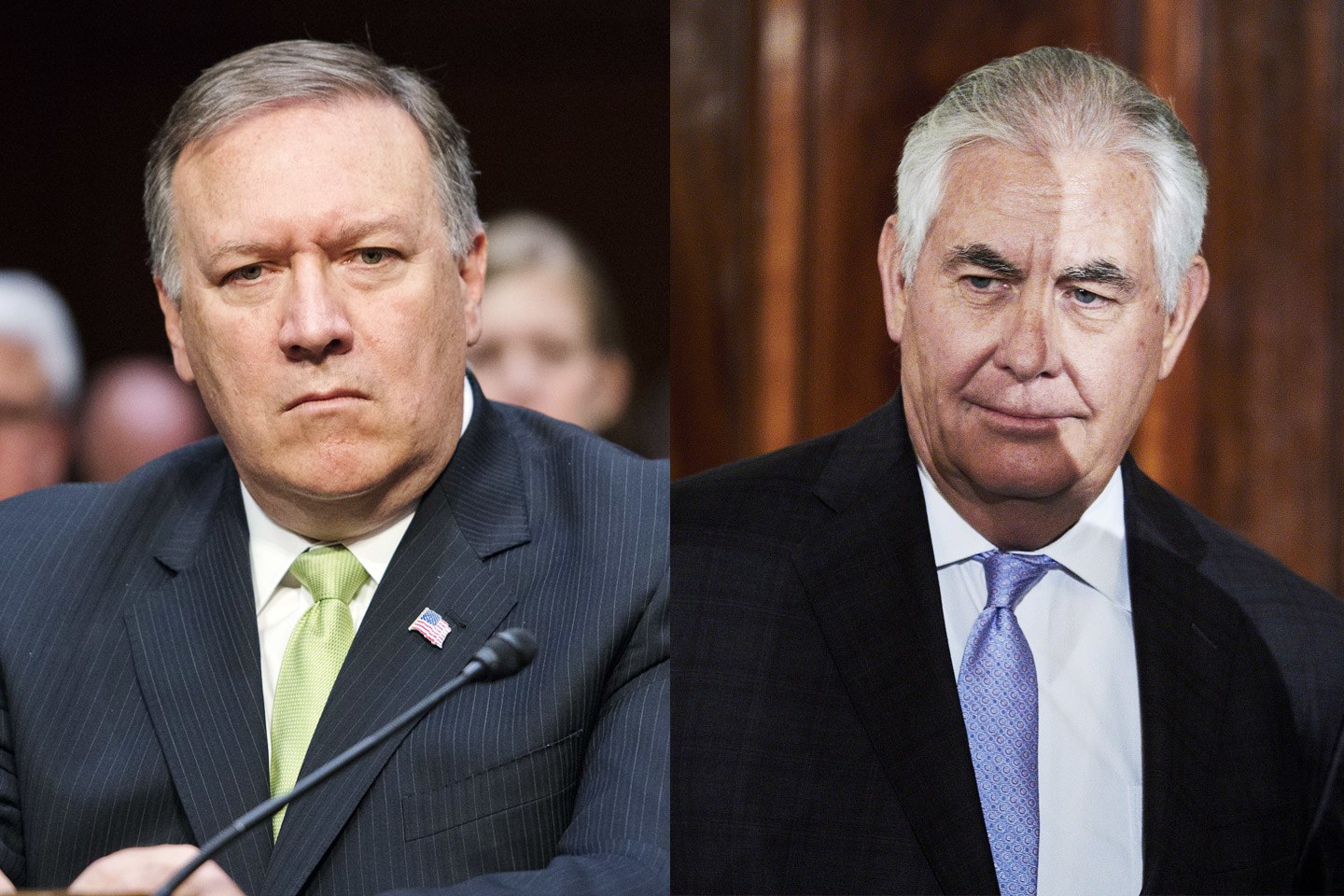 by Atousa Pilger
The deputy foreign minister of Iran declared earlier this week that the sacking of the US Secretary of State Rex Tillerson is a clear indication that the United States is set on pulling out of the 2015 Iran nuclear deal.

President Donald Trump announced in a message on Twitter on Tuesday this week that Rex Tillerson would be replaced by Mike Pompeo – the head of the Central Intelligence Agency (CIA).

Abbas Araghchi made his comments to ISNA – an Iranian state news outlet.
He said: “The United States is determined to leave the nuclear deal, and changes at the State Department were made with that goal in mind — or at least it was one of the reasons.”

During the presidential election campaign, Trump made it very clear that he is not a supporter of the Iran nuclear deal and he vowed to get tougher on Iran if he took office. He did take office and his rhetoric has certainly been much tougher than that of his predecessor – Barack Obama.

During the Obama administration, Iran was appeased on most issues that came up, so much so that his time in office became known as the “golden years” for Iran.

The deal was agreed between Iran and major world powers including the United States and Great Britain. In return for the lifting of international sanctions that were crippling Iran, the Islamic Republic agreed to freeze its nuclear program.
Rex Tillerson made it clear that he was opposed to the United States pulling out of the deal, although he did agree that it contained numerous major flaws.

Trump told the Europeans that unless the major flaws were rectified, then he would scrap the “terrible” deal. If this does happen, it could spell the end of the agreement altogether.

Many support the deal and say that it represents a victory for all the efforts that have been made for nuclear non-proliferation. Many also see it as a symbol for diplomacy.

However, those against the deal point out that the deal is weak and, because of the “sunset” provisions, it just puts Iran on a slow path to the nuclear weapon. These provisions, that Trump wants removed, put an expiry date on some of the terms.

Several officials in Iran, however, have stated that is completely against changing any of the terms. They have made it very clear that this is not a possible way to move forward and has declared that it will leave the deal if the US does.
The Iranian deputy foreign minister said earlier this week: “If the US quits the nuclear deal, we will also quit it. We have told the Europeans that if they can’t keep the US in the deal, Iran will also leave it.”

However, the country’s president, Hassan Rouhani, has said that Iran will stay in the deal for as long as it benefits the country, even if the US exits it.