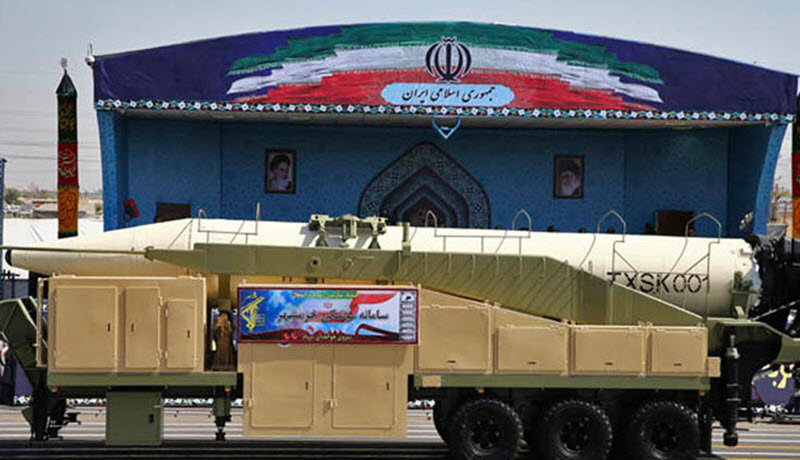 Iran’s malign nuclear weapons programme didn’t stop after 2003, according to an October 29 report by Washington, DC-based think tank, the Institute for Science and International Security (ISIS).

The report, which highlights documentation that Israel took from Iran’s so-called “nuclear archive”, merely says what most of us already know. Iran continued its nuclear weapons research in secret long after it was first revealed in 2002 and long after the 2015 Joint Comprehensive Plan of Action (JCPOA), otherwise known as the nuclear deal, was agreed.

first revealed documents in April were provided to the US for authentication. They show that Iran lied about its nuclear programme and that they hid it from the six world powers, including the US, during the nuclear deal negotiations.

But some media reports dismissed the relevance of these documents, saying that they actually revealed nothing new about Iran’s nuclear programme.

In one way, they were right. The Iranian Resistance had actually been warning for years that the Regime was continuing to work on nuclear weapons in violation of the 2015 deal. But that wasn’t what the media meant, as they’d hardly been broadcasting the Iranian Resistance’s concerns.

Price said: “What Netanyahu disclosed today was news to the United States … more than a decade ago. The intelligence community declassified parts of its assessment on the matter in 2007.”

But the 2007 National Intelligence Estimate (NIE) that Price quoted claimed that Iran had “halted its nuclear arms bid in 2003”, which is completely untrue.

ISIS reports that “Iran’s nuclear weaponization efforts did not stop after 2003” and it actually “carried on in a more research-oriented fashion after 2003, aimed at eliminating scientific and engineering bottlenecks in developing nuclear weapons, increasing know-how about them, and maintaining valuable expertise”.

Yet still, the NIE was being heralded by those in favour of the Iran deal as evidence of their convictions and when it was disproved, many media outlets failed to cover it.

ISIS even writes that when the US signed the nuclear deal, they were unaware of the majority of the military dimensions of Iran’s nuclear programme.

Sean Durns, a senior research analyst for the Washington, DC, office of the Committee for Accuracy in Middle East Reporting in America (CAMERA), wrote that some media outlet were even refusing to talk about Iran’s other malign behaviour; like its terror attacks and the extraterritorial murders of their own citizens and dissidents.