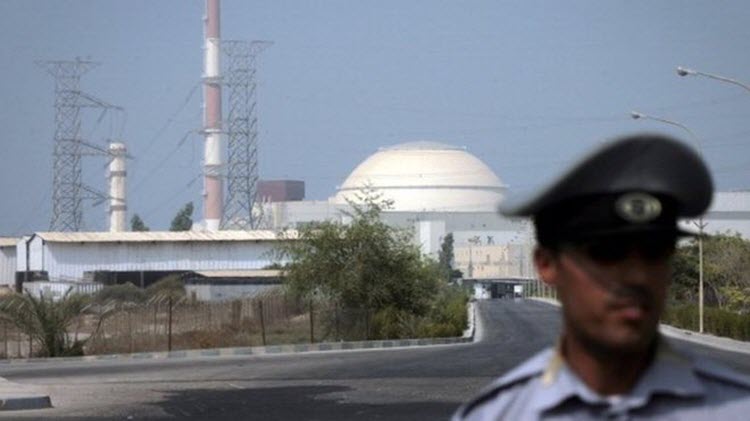 Four Republican Senators urged Secretary of State Rex Tillerson to condemn Iran for its flagrant violations of the 2015 nuclear deal and certify that Iran is not in compliance with the agreement, earlier this week.

Tom Cotton (Arkansas), Ted Cruz (Texas), Marco Rubio (Florida), and David Perdue (Georgia) said that it has been clear for over a year now that Iran is trampling all over the deal made by the Obama administration and must be held to account for it.

The State Department must verify whether Iran is in compliance with the deal every 90 days, but back in March, Tillerson gave them the seal of approval despite the fact that they had set up a secret nuclear site.

The Washington Examiner said: “[Tillerson] should tell the truth about Iran’s flagrant noncompliance with the deal, thus opening the way for Congress to impose sanctions against the rogue regime.”

Otherwise, they warn, the Iranian Regime will simply get worse and worse.

Iran is currently operating more centrifuges and storing more heavy water (a material used in making nuclear weapons) than it is allowed under the deal and the Trump administration must stop them.

The Regime has also prevented independent inspectors from viewing their nuclear facilities, meaning that there may be many other violations that the US is currently unaware of.

The Senators wrote: “In light of Iran’s malign actions since the signing of the [nuclear deal], the only reasonable conclusion is that the full suspension of U.S. sanctions is not in the vital national security interests of the United States and that Iran has consistently violated the terms of the [nuclear deal].”

The violations of the nuclear deal, which was signed between Iran and the p5+1 countries (the US, the UK, France, Germany, China, and Russia), are just the tip of the iceberg when it comes to Iran’s dangerous activities.

It also supports terrorist cells like Hezbollah, has a terrorist training camp, abducts dual-nationals and holds them to ransom, launches ballistic missiles in violation of UN resolutions, and destabilises the Middle East by interfering in the affairs of other countries.

He has the responsibility to hold Iran to account for their crimes and previously criticised Obama for “strategic patience” calling it “a failed approach”. It is time for Tillerson to put his words into action.