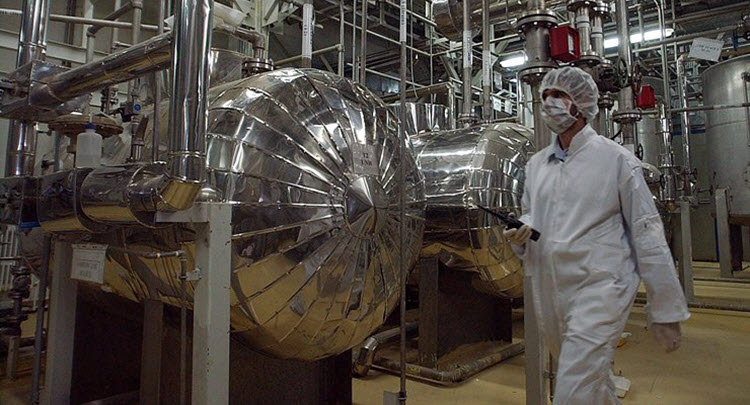 Daniel Coats, the Director of US National Intelligence, said that Iran will probably very soon be capable of using a nuclear weapon that could pose a grave danger to the United States and Europe.

Coats said that US intelligence believes that Iran will “choose ballistic missiles as its preferred method of delivering nuclear weapons if it builds them”.

Experts say that Iran is using its space program to develop its intercontinental ballistic missile (ICBM) technology. The reasoning behind this is that a successful launch is very similar for both missiles and satellites.

Coats said: “Progress on Iran’s space program could shorten a pathway to an ICBM because space launch vehicles use similar technologies. (…) Iran is pursuing capabilities to meet its nuclear energy and technology goals and to give it the capability to build missile-deliverable nuclear weapons if it chooses to do so.”

His remarks came only a few days after the Islamic Republic launched a high-speed torpedo in the Strait of Hormuz. US officials call this area a very important shipping route and mentioned that it contains the world’s most “strategically important choke points”.

While military officials say that the firing of the torpedo is not a violation of any international wars, it did admit that it was a serious incident of war provocation. Another incident to add to the long list of provocations that have already taken place.

Coats also spoke recently about Iran’s support of Bashar al Assad in Syria, commenting that if it were not for Iran, Assad’s regime would have lost the war long ago. He said that Iran’s involvement in Syria, as well as in other countries in the region, is continuing as it did before the implementation of the 2015 nuclear deal.

However, the international attitude towards Iran is changing, especially after the chemical attack that killed dozens of civilians in Syria earlier this year. The Trump administration is making it very clear that, unlike the Obama administration, it will be tackling the problems with Iran.