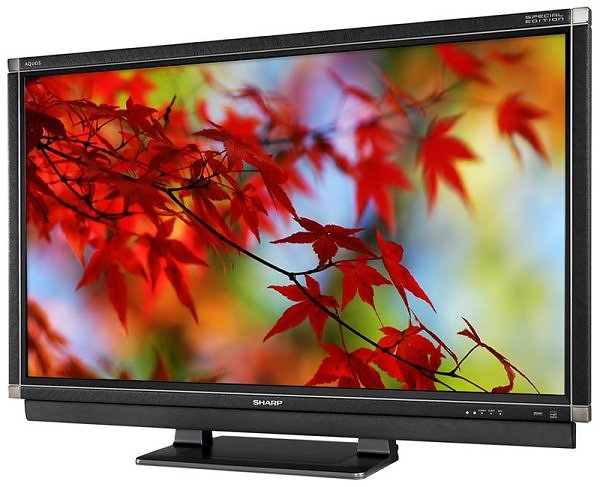 SF News – Ultra high-definition television (UHDTV) was demonstrated earlier this month by a Japanese public service broadcaster NHK at the ITU.  The technology has taken a major step forward to becoming reality in light of agreement on specification by technology’s leading experts, said ITU in a press release yesterday.

UHDTV has a screen resolution of 16 times the highest quality HDTV sold to consumers today.

ITU (International Telecommunications Union) is an agency of the United Nations.

The press release says that many scientists and engineers have worked for years to develop and agree on the specifications to create UHDTV.

A trail UHDTV link was established last month between London and Amsterdam, says ITU.  The agency says there are plans to broadcast part of 2012 London Olympic Games using the technology to be displayed at public location across the world.