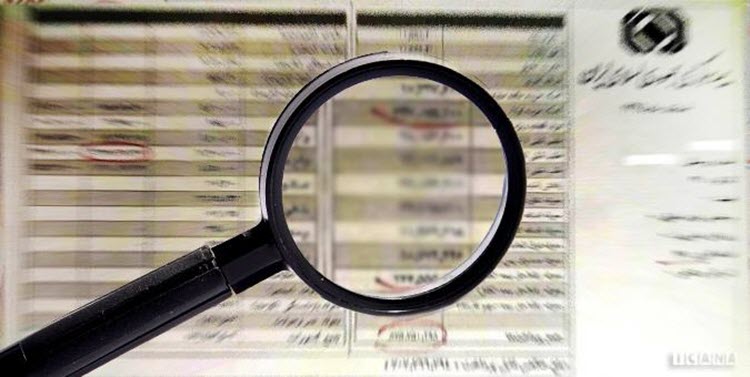 Some government managers and head of banks use “multiple accounts” project to receive their salaries and benefits.

On Tuesday, June 14, the state-run Tasnim news agency affiliated with the IRGC terrorist Quds Force revealed a salary of 520 million Tomans ($170,000 US) for the CEO of Refah Bank.

Releasing information about the salaries of Refah Bank’s CEO has created a heavy atmosphere in the bank’s financial transactions, and on the order of high officials, instead of investigating the plundering of the public treasury by the Bank’s senior management, the Bank’s protection and monitoring system is trying to find those who revealed and published the astronomical salaries of the Bank’s officials, according to the news agency.

This is while institutions such as Refah Bank’s Islamic Association and Protection and Investigation system remain silent on this matter.

According to the Quds Force news agency, Ali Rabiee, Labor Minister in Rouhani’s government, tried to justify the astronomical receipts by Refah Bank’s CEO and claimed: “During this period, there is no violation by any individual, and despite the wrongdoing of the past government which paid some money in hidden, it is now different from earth to sky. What was reported, was the remaining money in the CEO’s financial account which still had not been withdrawn. It was money flow and circulation which the minister did not agree with it yet. The amount of payment was also based on the average of other banks.”

“But the new evidences not only reject the statements by the Labor Minister, but also indicate that the CEO received his monthly salary in the year of 2015 and the sum of this figures in the second 6 months of 2015 amounts 520 million Tomans. The interesting point is that the receipts from October to February are deposited to one account and suddenly in March, Mr. CEO’s salary, which is also the same astronomical figure, deposited into another account. This is clearly confirmed by looking at the different account numbers from October to February/March,” the source added.

“This story shows that some government administrators and heads of the banks use “multiple accounts” project to receive their salaries and benefits. It seems that the government officials instead of dealing with the recipients of astronomical salaries are trying to cover up and clear the issue.”