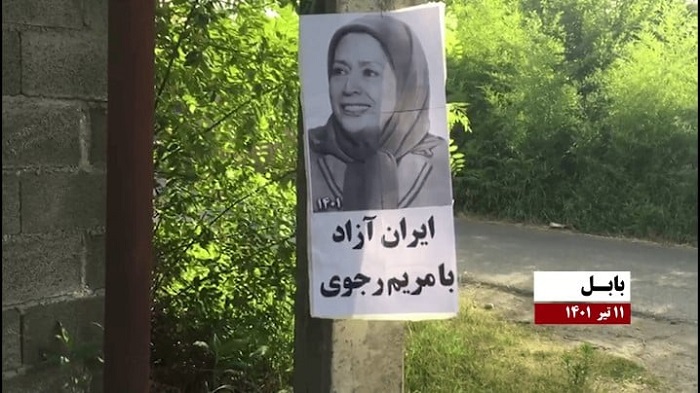 “Maryam Rajavi: the Resistance holds the key to overthrowing the ruling theocracy”, “Maryam Rajavi is the symbol of tomorrow’s free Iran”, and “Maryam Rajavi: You can and should break the spell of repression”.Pictures of some of these activities are given.