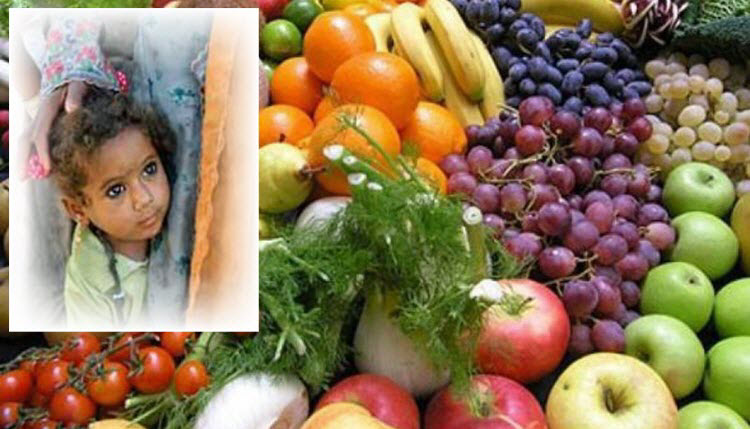 The National Council of Resistance of Iran (NCRI) has reported that the price of fruit in Iran has risen sharply. The price of tomatoes has risen by 50 percent in the last week alone.

The head of the Fruit and Vegetables Sellers Union, Seyed Hossein Mohajeran, in an interview with the state-run Mehr news agency on Sunday 17th April, said that these prices are even reflected in the wholesale section of the Iranian bazaar in Iran.

Tomatoes are not the only fruit that have been affected – the price of oranges has risen by about 20 percent and the price of bananas has increased by 30 percent.

This situation is reminiscent of the increase in bread prices in late 2014. The price of bread increased by nearly 40 percent, further impoverishing the many people on low incomes in Iran.