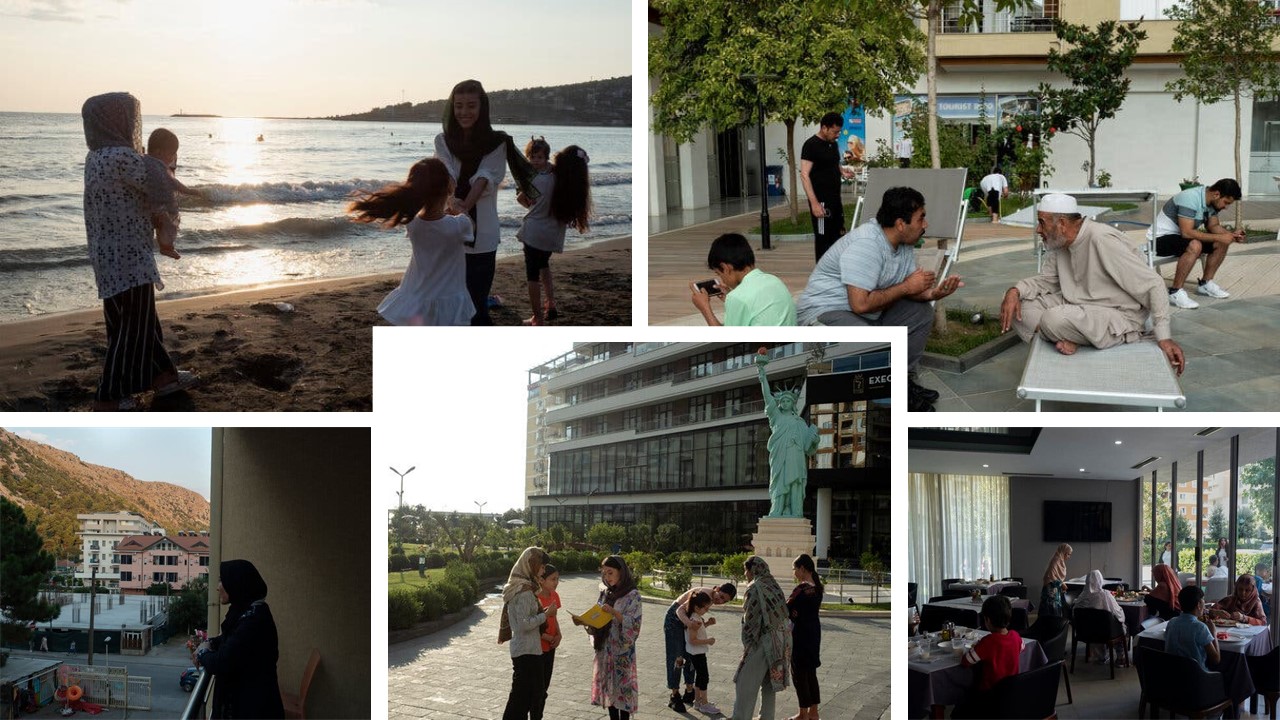 The Albanian prime minister, Edi Rama, has welcomed a group of 300 Afghan academics and women activists who were facing Taliban execution. He has volunteered to serve as a transit camp for hundreds of Afghans and their families who worked for Western peacekeeping forces in Afghanistan.

The Albanian welcomed a group of 300 Afghan

The government of Tirana has agreed to the Biden administration’s proposal to provide a home for Afghan interpreters and others who assisted US forces and see America as their final destination. Rama added that helping those in need is an Albanian tradition and that he was delighted to comply with Washington’s request “not just because our great allies ask us to, but because we are Albania.” The 300 Afghan refugees who have arrived in Albania are staying in hotels along the Adriatic coast and on university campuses in Tirana.

Albania’s readiness to speak outcomes at a time when there is growing worried that NATO allies aren’t doing enough to protect Afghans who are afraid of Taliban retaliation. Iran has closed its borders, despite previously agreeing to accept thousands of Afghan refugees, while Turkey has built a 10-foot-high wall along its border with Iran to dissuade any Afghans who have made the weeks-long journey through Iran to the Turkish border.

Meanwhile, the European Union is prepared to prevent the large-scale entry of Afghan migrants into Europe, amid fears of a repeat of the 2015 migration crisis, when over one million individuals, mostly from the Middle East, arrived on the continent. As the Taliban’s takeover of Afghanistan developed, an emergency meeting of EU home affairs ministers in Brussels agreed to work together “to prevent the recurrence of uncontrolled, large-scale, illegal migration movements faced in the past.” The Taliban warned that unsuccessful asylum seekers who were returned back to Afghanistan could face retaliation.

Albania recognized members of Iran’s largest democratic opposition organization, the People’s Mujahedin of Iran (PMOI / MEK Iran), in 2014. The Iranian exiles were initially sheltered in apartment blocks in Tirana before being allowed to purchase farmland near the port of Durres, where they have established a full modern village enclave known as Ashraf 3. For nearly three decades, Iranian dissidents, many of them are highly educated intellectuals and scholars, had lived as refugees in Iraq. They were the victims of dozens of violent attacks in Iraq carried out by Iranian-backed terrorists, with many of them killed or injured.

Despite their hardship and Iranian threats to exterminate them in Iraq, the EU and US were hesitant to provide them with a safe haven. Albania, once again, stepped in to fill the void, offering to enable all 3,000 Iranians to relocate to their country. Samir Taheri, the Albanian interior minister at the time, said in an interview:  “We responded to a call for cooperation and humanity considering that the lives of these human beings were in danger. They are individuals facing serious threats in their home country. They are neither terrorists nor fundamentalists. They are people whose lives are in danger in their own land.”