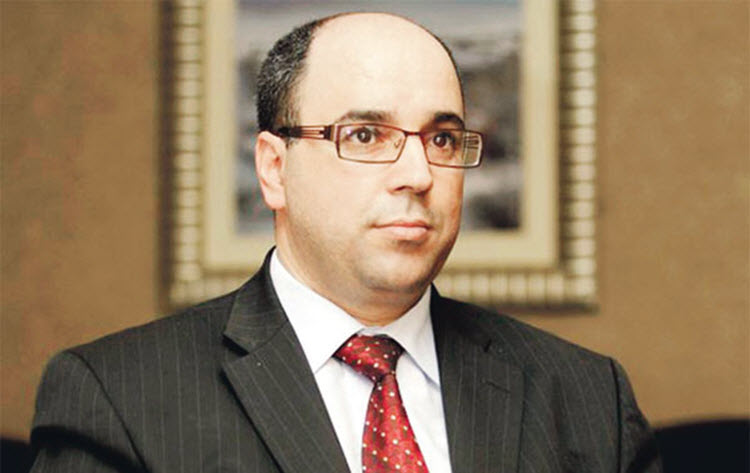 Dr. Anouar Malek, a prominent writer and former Syrian correspondent in the Arab Union, has denounced the mullahs’ regime in Iran for its mass executions, export of terrorism and its complicity with Bashar al-Assad in the killing of Syrian people. Arab Parliamentarians, international actors, and prominent civil society leaders have announced their support for the major “Free Iran” gathering organized by the Iranian Resistance in Paris on July 9.

Dr. Malek addressed his concerns through a message broadcasted this week on the Iranian opposition satellite channel Simay-e Azadi (INTV).

Dr. Malek honored the Iranian Resistance and the Syrian people and he called for freedom, self-determination and an end to tyranny.

He added: “I do not think there is any force in the world that can bring the revolution of Syria to the brink of defeat. There is no force to defeat human will, perseverance, and the need for freedom; no matter which nationality. There is no force to defeat a human who determines his or her own fate and will. This principal is true also for the People’s Mujahedin of Iran (PMOI or MEK) who have not been defeated all these years although the mullahs’ regime has always tried to repress, murder, harass and imprison them. This is why defeating the will of freedom is absolutely impossible.”

Dr. Malek also stressed that “the participants [of the major gathering on July 9] must continue their work; contribute and cooperate with each other in all matters so that the mullahs’ regime of Iran will be under siege.”

To read more about the July 9 rally for a “Free Iran” visit: http://ncr-iran.org/en/news/iran-resistance/20526-iran-prospects-for-change-one-year-after-the-nuclear-agreement