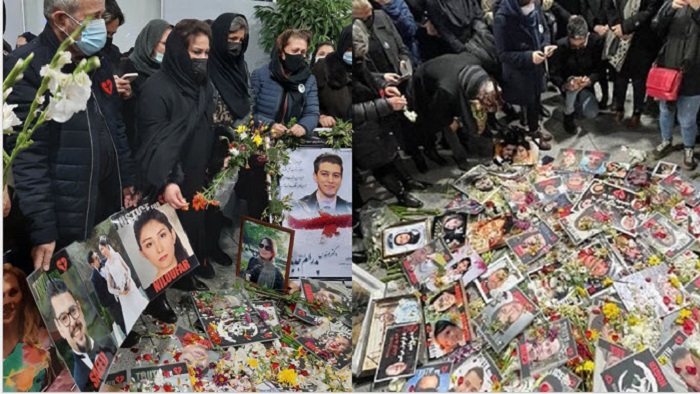 A Canadian court ordered Iran to pay $84 million to the relatives of 85 Canadian nationals and permanent residents murdered when the Islamic Revolutionary Guard Corps (IRGC) shot down Ukraine International Airlines Flight 752 in January 2020. The Iranian dictatorship is almost certain to disregard the civil lawsuit’s outcome. The seizure of Iranian assets, however, has been suggested by plaintiffs’ lawyers as a means of securing at least a portion of the compensation.

Other countries whose citizens were on board the flight have filed similar complaints. An IRGC missile attacked the airliner minutes after it took off from Tehran en route to Kyiv, Ukraine, killing 176 people in total. Iranian authorities first denied culpability but were forced to abandon their ludicrous theories days later in the face of evidence from Western intelligence agencies and local video footage.

Since then, Tehran has claimed that the incident was caused by air defense operators failing to distinguish a civilian aircraft from a foreign missile during a period of increased tensions following Iran’s attack on US assets in Iraq in retaliation for the killing of IRGC Quds Force commander Qassem Soleimani. Meanwhile, the administration has played down any incompetence or criminality, and the aircraft’s black box has been withheld.

Agnes Callamard, a UN official at the time, stated the regime aimed to “create a maximum of confusion and a minimum of clarity” in a February 2021 report. By the middle of the year, the Canadian government had completed its own forensic examination of the incident and had charged the regime criminally. Tehran, on the other hand, has resisted international calls for accountability.

While the latest Canadian court judgment falls short of their accountability criterion, it may provide encouragement for the Canadian government or other institutions to take additional action. “The missile attacks were intentional,” Justice Edward Belobaba stated in May, and “the shooting down of the civilian aircraft constituted terrorist activity under applicable federal law.”

Mullahs effort to undercut the message of the families of victims

On Tuesday, relatives of several of the victims spoke at a press conference. When the conference’s video feed was broken, suspicions grew that the Iranian regime was coordinating an effort to undercut the message of the victims’ relatives and supporters. When the video shifted to a lewd rap video and an unidentified individual appeared on screen, the event’s organizers were forced to restart the Zoom meeting completely. State-sponsored hacking by the regime has been frequently documented in recent years.

IRGC and the entire regime must be held accountable

In response to the regime’s threats and lack of cooperation with the international community, the international community must adopt a firm and determined approach, one that rejects appeasement of the world’s foremost state sponsor of terrorism. The premeditated shooting down of a civilian aircraft was plainly an act of terrorism for which the IRGC and the entire regime must be held accountable right away. Otherwise, there will undoubtedly be more catastrophes. 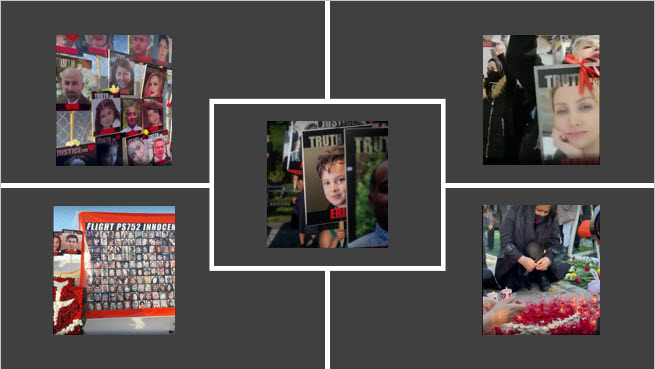 the international community must adopt a firm and determined approach, one that rejects appeasement of the world’s foremost state sponsor of terrorism.