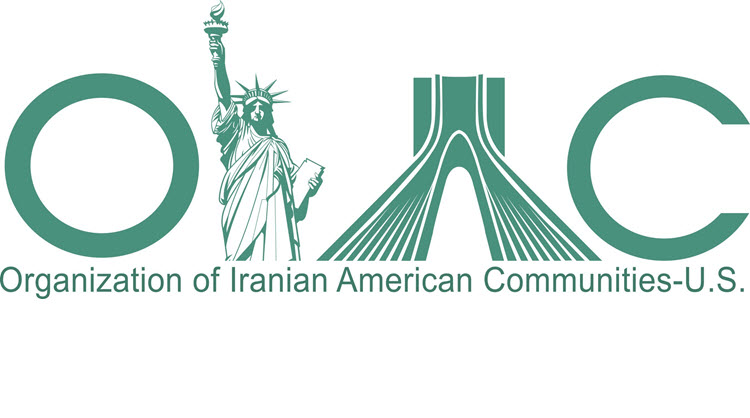 The Organization of Iranian American Communities-US (OIAC) and Congressman Tom Garrett (R-VA) sponsored and organised an event in Washington to support the people of Iran during the sham Iranian elections. The briefing, which took place on Capitol Hill, was named “Iran Presidential Election: Status Quo or Change”, and experts, lawmakers and academics spoke about the unfairness of the elections which are in no way democratic. They also called on the international community to support the people of Iran in their fight for freedom, democracy and human rights.

Political Director of the OIAC, Majid Sadeghpour, was in attendance, as was Lee Smith, Alireza Jafarzadeh, Prof. Ivan Sascha Sheehan, Representatives Garrett, member of the HFAC, and Mike Coffman (R-CO), a member of the HASC and Dr. Ilan Berman.

Rep. Garrett emphasised that no matter who becomes the next President of Iran, nothing is going to change in the country. The regime will continue to be led by the Supreme Leader and grave acts of suppression will still happen. Rep. Garrett said that he hopes the United States will confront these issues by making sure that policies are in place so the US acts instead of sitting back as an observer. He referred to the previous administration’s inaction faced with the 2009 uprising in Iran where people took to the streets in protest against the Iranian regime.

Rep. Garrett also said it is important that atrocities such as the 1988 massacre do not happen again. In 1988, more than 30,000 political prisoners were executed following a fatwa that was issued by the Supreme Leader. One of the leading candidates for presidency in Iran had a leading role in the 1988 massacre. Ebrahim Raisi was part of a so-called death commission that oversaw the orders of the Supreme Leader.

Rep. Coffman pointed out that the election process in Iran is a complete sham because the religious leaders of the country put candidates through a vetting process that sees anyone they disprove of be eliminated. Prof. Sheehan emphasised that the only purpose of the election was to make it look like the country is democratic. He said: “Election is a tool designed to achieve the appearance of legitimacy while reinforcing the regime’s hold on power.”

The Deputy Director of the National Council of Resistance of Iran (NCRI) said that the recently released book “Presidential Elections in Iran: Changing Faces, Status Quo Policies” examines the election process in Iran and said that it is more like a selection process.

Dr. Berman agreed that nothing will change in Iran when the new president enters office as all of the candidates, one way or another, and regardless of what they claim, are tools used by Supreme Leader Khamenei to carry out this vision of how things should be.