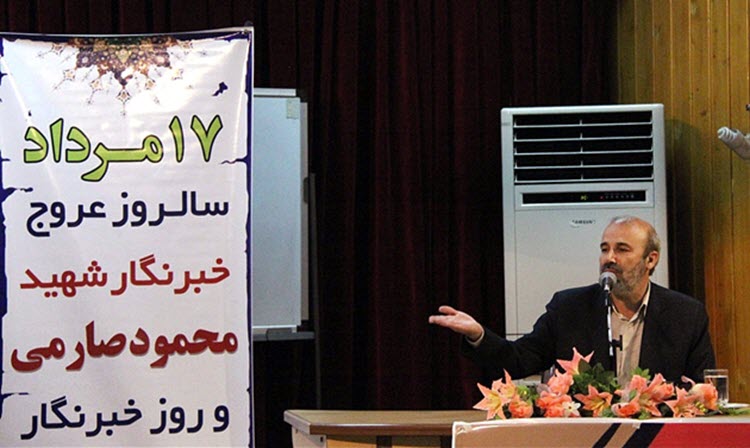 The National Council of Resistance of Iran (NCRI) have reported that Mohammad Reza Fallahzadeh, a former General of the regime’s Islamic Revolutionary Guards Corps (IRGC) and former governor general of Yazd Province, was injured during clashes south of Aleppo in Syria. Fallahzadeh served as Governor of Yazd, central Iran, for a period of six years during the presidency of Mahmoud Ahmadinejad.

Fallahzadeh is said to have been injured on 12th April when the vehicle that was transporting him was hit by a mortar shell. The next day he was transferred to Tehran for treatment.

Iran’s regime is fighting in north-western Syria, in the country’s civil war, to keep the current dictator, Bashar al-Assad, in power.

State media in Iran has also reported that four members of the “green berets”, the regime’s regular army’s 65th brigade, have been killed during clashes just outside Aleppo.

On Sunday, Mrs. Maryam Rajavi, President-elect of the Iranian Resistance, said that the Iranian mullahs’ regime would collapse once the Syrian dictator, Bashar al-Assad, has been toppled. In a major full-page interview with the pan-Arab daily Asharq Al-Awsat, Mrs. Rajavi said that the regime is founded on three main pillars – obtaining a nuclear bomb, absolute domestic suppression and export of terrorism and extremism abroad. She also highlighted that the regime is continually interfering in the internal affairs of other countries in the region, as well as warmongering and exporting terrorism.

If the Syrian dictator falls out of power in Damascus, Mrs. Rajavi predicts that the Iranian regime will soon after collapse in Tehran.