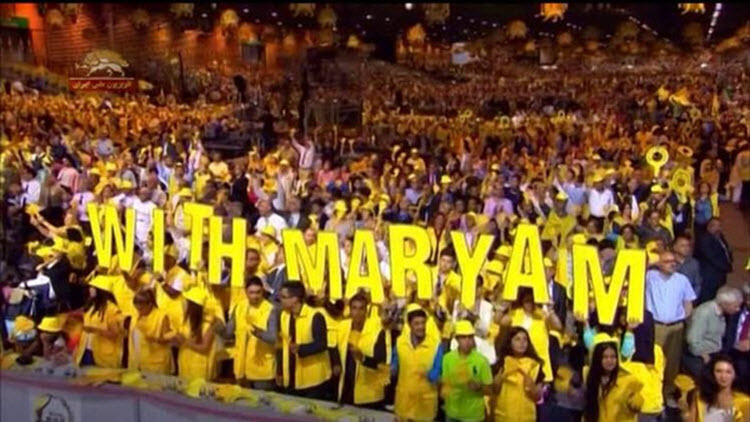 With a new administration in America, its foreign policy is changing, and the rest of the world waits to see how issues related to Iran will play out.

Iran’s exportation of Islamic extremism, its ballistic missile tests, incidents in international waters, human rights abuses, and imprisonment of dual citizens, are some of the several issues that concern the international community.

Questions about these issues face global security policy. How will the Iranian regime’s regional and international conduct be addressed? Will new sanctions be enough to curb this behavior? Should the Islamic Revolutionary Guards Corps (IRGC) be designated a terrorist organization? These are pressing inquiries especially with hope for change, that didn’t materialize following the nuclear agreement, that many believed would be a path toward peace with Iran.

Signs of discord among the Iranian people have become apparent, and this makes a comprehensive global security policy even more imperative.

On July 1, in Paris, the annual Free Iran Rally will be held. This unique international event, is organized by Iranian communities in Europe and includes Iranian expats and their international supporters, along with hundreds of political, social, and cultural dignitaries from around the world.

Among them will be a large bipartisan group of American policymakers and experts, senior officials from the past four administrations who have been involved in key U.S. national security policies, who will address the gathering. Former senior U.S. military commanders, and members of Congress will be joined by multi-party delegations of former senior European officials, and dignitaries from the Arab world.

Last year, over 100,000 people attended the Free Iran rally, and this year at least that many are expected at the event.

The event will provide an alternate perspective on the situation, and give voice to native Iranians, as well as present a rare example of bipartisanship in the makeup of the American delegation. Additionally, a number of young Iranians who fled Iran in recent years will speak at the rally to encourage better understanding of the situation in Iran.

With the presence of senior politicians and activists from Arab and Muslim countries, as well as a delegation from the moderate Syrian opposition, including those who took part in the Geneva talks, this event intends to serve as a starting point for region-wide cooperation.

There will be several round table discussions by various experts and policymakers on June 30, a day before the Paris rally.  Journalists are invited to attend.

Since President Trump has indicated that Iran is a major issue on his foreign policy radar, the hope is that the Free Iran movement

will have his support.

Will Khamenei Back Down on Iran’s Nuclear Deal in the Face of Mounting Domestic Pressure?

Another Iranian Journalist Imprisoned Under the Mullahs’ Heinous Laws