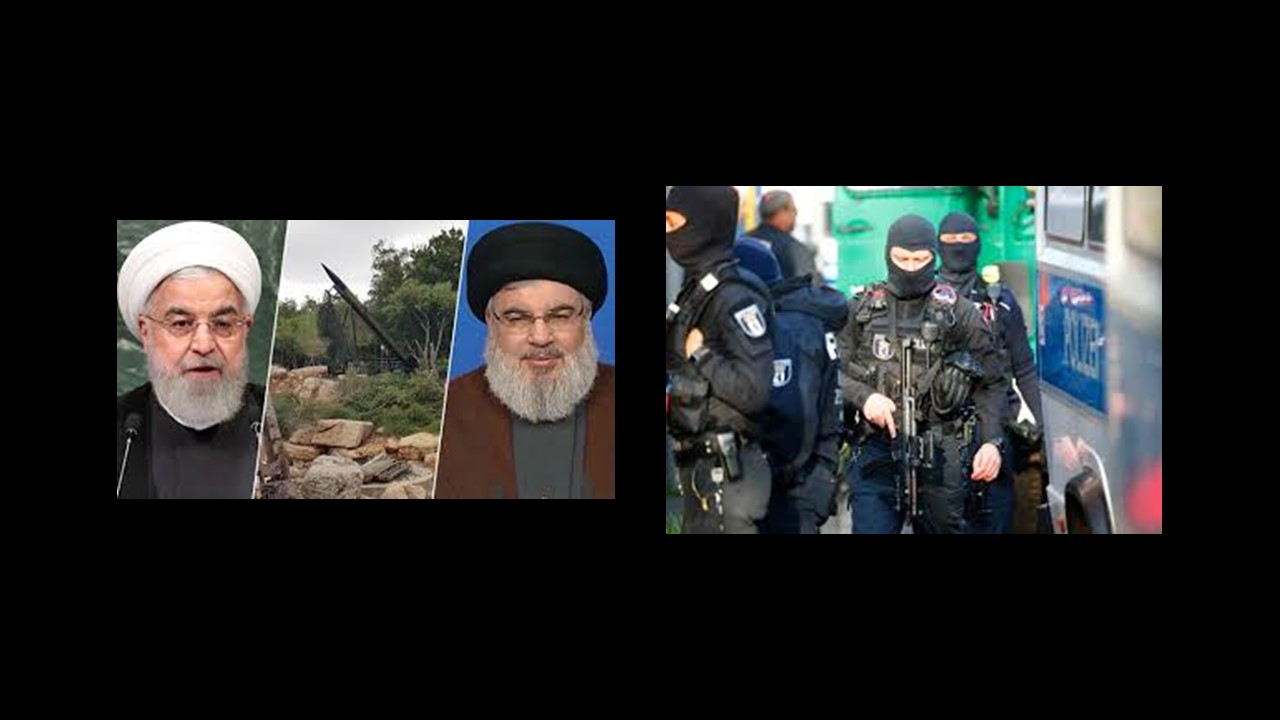 Germany recently announced that it was designating the notorious Lebanese Hezbollah organization as a terrorist entity. This news has come as a major blow for the Iranian regime that has strong ties to the group. The Iranian regime has gone as far as to describe Germany’s move as a “strategic mistake”.

This is exactly why the regime sees Germany’s designation as a major blow. The Iranian regime has so much influence with the Lebanese Hezbollah group, and as a result, it has a significant influence in Lebanese politics.

Germany announced via its Interior Ministry that all of Hezbollah’s activities on German soil would be banned. It explained that the group’s activities in Germany revolve around terrorist goals.

Hezbollah assets in Germany may be confiscated and Hezbollah symbols are not allowed to appear in the media or print publications. These symbols are also banned at gatherings. Security officials in the country think that there may be around 1,050 people with links to the extremist wing of the group.

Like many other countries, Germany used to treat the military and political wings of the Lebanese terrorist group as separate entities. However, they are the same with extremely malign goals. Several other countries treat the Lebanese Hezbollah groups as the terrorist organization that it is, and they too have designated it. These countries have acknowledged Iran’s links to the group, including the massive support it provides.

The Hezbollah group had a heavy participation in the Syrian civil war, fighting for Iran on behalf of Syrian dictator Bashar al Assad. The group was established back in the eighties by the Iranian regime and it is now equipped, trained, and funded by Iran’s Quds Force.

In a statement, the Interior Ministry of Germany has said that the Lebanese Hezbollah organization is “fundamentally against the concept of international understanding, regardless of whether it presents itself as a social or military structure”.

This designation is a major blow to the Iranian regime that has suffered a series of setbacks over the past few years. Its grasp on power is being threatened by external factors such as Germany’s designation and international sanctions, but also through domestic factors.

One of the biggest threats to the regime’s survival is the widespread discontent of the people of Iran. They are supported by the People’s Mojahedin Organization of Iran (PMOI / MEK), the largest and most viable opposition group. The people have made it very clear that they will not be intimidated by the regime’s threats and they are adamant that they will see regime change soon.