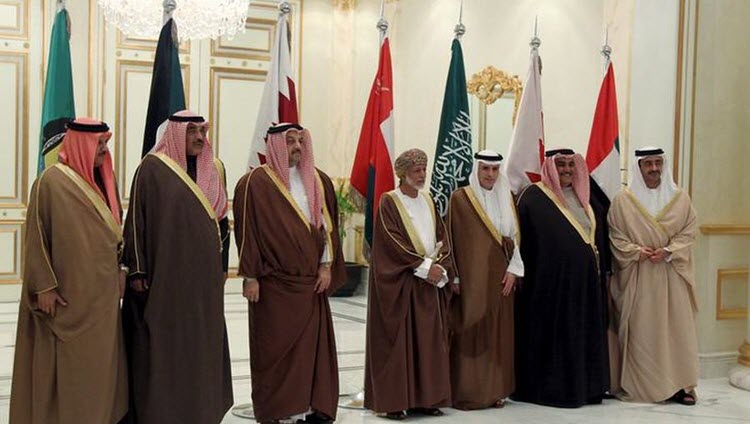 The Gulf Arab states are discreetly celebrating the arrival of Donald Trump to the White House. Despite his unpolished speeches and rough behaviour, Trump has been openly opposed to their enemy – Iran.

They believe that Trump will act firmly with regards to Iran and are optimistic that he will follow his promises up with actions.

Saudi Arabia is perhaps the most hopeful, and is certainly glad that the Obama administration has ended seeing as it was snubbed by Obama in favour of the Iran nuclear deal. Relations between Saudi Arabia and the US are vital for security balance.

A Saudi commentator said: “Perception is important: Trump does not look like the kind of guy who will bend towards Iran or anyone else.”

Abdulrahman al-Rashed added: “If he behaves as he says, then we will see another Ronald Reagan, someone all the forces in the region will take seriously. That’s what we have missed in the past eight years, unfortunately.”

However, Trump’s impulsiveness – especially with regards to social media – is a major concern. His behaviour is unsuitable for dealing with the instability in the Middle East. Many worry that he will act emotionally at a time when a thought-out and sensitive reaction is required.

Many comparisons have been drawn between Reagan and Trump beyond the slogan “Let’s make American great again”. Reagan backed the military, but his time in office was marked by crises in Lebanon and Libya.

The White House website now has the claim that the administration will make great efforts to defeat “radical Islamic terror groups”. It also claimed that a priority is to develop a missile defence system that will protect the US from Iranian and North Korean threats.

Several members of the Trump administration are familiar to rulers in the Gulf Arab nations – CIA chief Mike Pompeo and Secretary of Defense James Mattis, for example.

Mattis has been open about his distrust of Iran. He said that Iran is “the biggest destabilizing force in the Middle East and its policies are contrary to our interests.”

So the Gulf Arab states are confident that Trump is supported by like-minded officials regarding the Iranian threat.