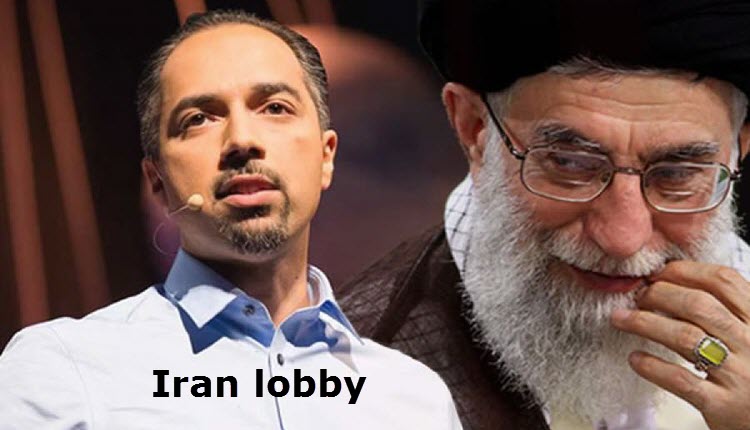 Ivan Sheehan has written an article about the Tehran’s “well-organized” Washington lobby which seems to be attacking Trump while the White House transition happens. Daniel Benjamin and Josh Rogin wrote about Rudy Giuliani’s “terrorist connections” – smears that seem to be intended to influence the president elect’s cabinet and thus U.S. policy.

Sheehan points out however that the articles written by Benjamin and Rogin contain no actual evidence to support the claims they were making. “Instead the articles traffic in innuendo that is easily dismissed.”

Sheehan researched and wrote three journal articles about the Mujahedin-e Khalq (MEK), or the People’s Mujahedin Organization of Iran (PMOI), an Iranian resistance group. He was also part of the independent study that looked into the misinformation campaign directed at Western government policies toward the Iranian opposition group.

He explains: “The US Department of State did not add the MEK to its list of Foreign Terrorist Organizations (FTO) until 1997. The purported basis was the killings of six American military personnel and defense contractors in Iran in the early 1970s. The State Department would later allege that the MEK played a key role in the February 1979 occupation of the US embassy in Tehran and that after fleeing to Paris, and then Iraq in the early 1980s, it conducted terrorist attacks inside Iran. Such claims, never verified with credible open-source terrorism incident data, were formally debunked by French judicial review.”

In 1999, the U.S. said that the National Council of Resistance of Iran (NCRI) was a terrorist group acting as a front for the MEK, so it too was designated as terrorist.

It was later revealed that the MEK had no ties to the 1979 embassy takeover and that “the armed resistance carried out by the MEK from Iraq was directed at official regime targets, not innocent civilians, at a time that their relatives and sympathizers were being jailed, tortured and executed en masse”.

It was also widely reported that adding the MEK to the FTO list was a “goodwill gesture” to Tehran. Jack Straw, the British Foreign Secretary at that time, also said that the UK designation was the result of requests by the Iranian regime.

Those who wanted the MEK removed from the terror list took the case to court despite strong resistance. Sheehan said: “By 2006, seven European courts had ruled that the group did not meet lawful criteria for terrorism. They also ruled that the terrorist designation should have been moot after 2001, when the group’s leadership ceased armed resistance to focus on a political and social campaign to bring about democratic change in Iran. In the United States, where the courts similarly ruled repeatedly in favor of the MEK, and as many as 200 members of Congress signed statements endorsing its cause, the process was stalled until America’s second highest court granted the writ of mandamus filed by the MEK, and ordered the Secretary of State to take action or it would delist the group. Secretary Hillary Clinton, having been provided no credible basis for re-listing by the intelligence community, revoked the designation in September 2012.”

So it is odd that Benjamin and Rogin want to open the case again. Clearly it is about the post of Secretary of State and the future Iran policy which is making Tehran nervous.

Sheehan said: “One wonders whether there isn’t an urgent need for Washington to undertake a thorough counterintelligence investigation of Iran’s influence campaign in the US. Such an investigation might implicate prominent former US officials and journalists doing the bidding of Washington’s pro-Iran lobby.”