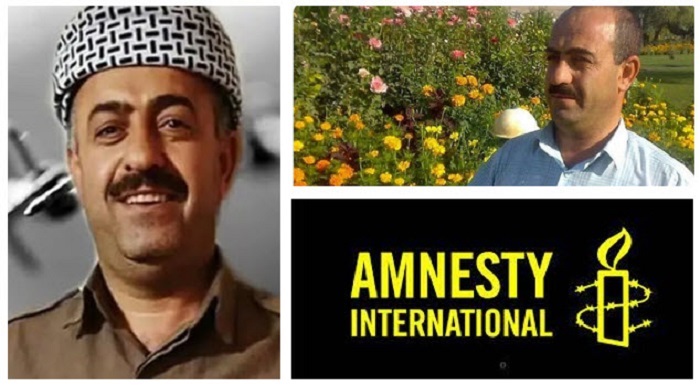 Despite the fact that Heydar Ghorbani, a Kurdish political prisoner, was executed in Sanandaj Prison on December 19, 2020, Islamic Republic officials listed his cause of death as “unknown” on his death certificate.” Heydar Ghorbani’s death certificate is more evidence that official Islamic Republic documents, particularly in respect to executions, lack validity and are unreliable,” stated Iran Human Rights Director Mahmood Amiry-Moghaddam.

Noury: families had asked for the phrase “executed” to be removed

Political executions have been denied by the Islamic Republic in the past. Some relatives of political prisoners killed in a prison massacre in 1988 have yet to receive their loved ones’ death certificates. The word “executed” has been omitted from their death certificates in numerous situations.

When asked about this in court, Hamid Noury, who is currently on trial in Sweden for his role in the 1988 massacre, said that the families had asked for the phrase “executed” to be removed off the certificates. This assertion has been disputed by the relatives of the victims.

Iran Human Rights has obtained a copy of Heydar Ghorbani’s death certificate, which lists “unknown” as the reason for death. This is while the official media of the Islamic Republic reported his execution, which they later confirmed by quoting officials.

On December 19, 2020, Heydar Ghorbani was hanged in Sanandaj Prison on charges of baghy (armed rebellion), despite the fact that, according to his counsel, Heydar “never confessed to being armed or using a weapon, and there is no evidence to imply otherwise.” Heydar was beheaded without informing his family or counsel, and his remains were buried in secrecy. According to Article 477 of the CCP, his execution took place while his case was still being reviewed by the Supreme Court.