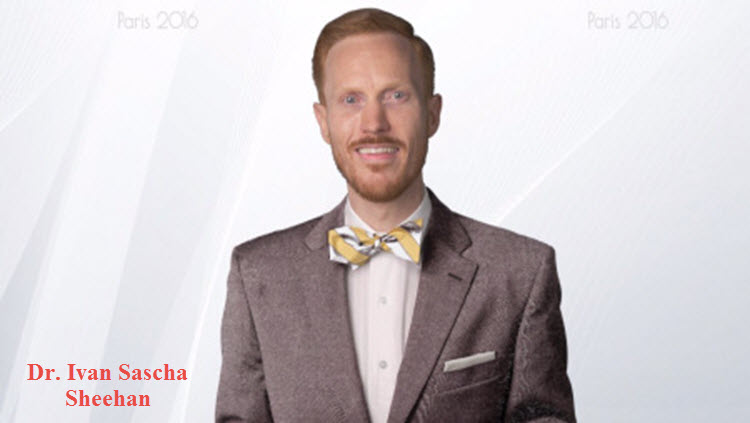 Dr. Ivan Sascha Sheehan wrote a piece for the Independent Journal Review about the Trump administration and Iran. He highlighted that during the presidential campaign Trump did his best to conjure up doubt about the Iran nuclear deal. However, there were many who disputed that the deal was a “bad” deal as Trump said, yet in recent days it has been brought to the world’s attention that Iran has failed to comply with some of its obligations.

During the early days of the deal, President Obama expressed his hope that it would be the start of a new and positive chapter for Iran and the West. He hoped that it would bring cooperation, diplomatic contact and a moderating influence into Iran.

Nearly 18 months later we can see that this is nothing but a dream. Iran’s foreign and domestic policy is the same. The main difference between now and 18 months ago is that the sanctions relief has just given the Iranian regime a whole load more resources to continue with terror in the region.

Sheehan points out: “In reality, Iran’s leaders responded to the implementation of the JCPOA by intensifying their anti-Western rhetoric and their provocative gestures towards US forces and interests. The Iranian Revolutionary Guard Corps has threatened to shoot down American aircraft; it has sent patrol boats speeding toward American warships in the Persian Gulf; and it has conducted several test-launches of ballistic missiles, in defiance of international resolutions against Iran’s work on weapons that are capable of carrying nuclear warheads.”

He adds that Iran has intensified indirect provocations for international terrorism. Last month, Iran-backed Houthi rebels in Yemen fired missiles at the US Navy and launched their deepest strikes yet into the territory of a close US ally, Saudi Arabia.

Sheehan said that Donald Trump’s promises to renegotiate the nuclear are welcome, but warned that it needs to be done with caution. He advises that the policy constrains Iran’s nuclear plans and discourages its regional influence, militarism, and illicit behaviour.

Critics of Obama’s negotiations with Iran said that he was more worried about the nuclear deal than the appalling state of human rights in Iran and clearly his prediction about moderation has not materialised. “Every presidential administration since the 1979 revolution has reached out to Iranian leadership and the results have been the same. Olive branches were received as signs of weakness and appeasement was met with belligerence.”

Sheehan said that Trump has the advantage of being able to change Iran policy for the better. The first step should be realising that the Iranian regime needs to be replaced as reform is not possible. He also pointed to the main Iranian opposition, the People’s Mojahedin Organization of Iran (PMOI or MEK), which is a patriotic force that wants nothing less than a tolerant, anti-fundamentalist and democratic Iran. It has huge support in Iran but has also been the main victim of the regime’s suppression. To date, around 120,000 activists have been executed by the regime. However, it is the same group that revealed the Iranian regime’s nuclear intentions and terrorist plots.

Sheehan said: “The Trump administration would be correct to reverse its predecessor’s positions on the nuclear agreement, but it must be careful to not repeat the mistake of focusing too narrowly on that issue. In setting a new policy toward Iran, the Trump administration should focus attention on Iran’s human rights record and on the legitimate struggle of the Iranian people for a truly democratic system of governance.”