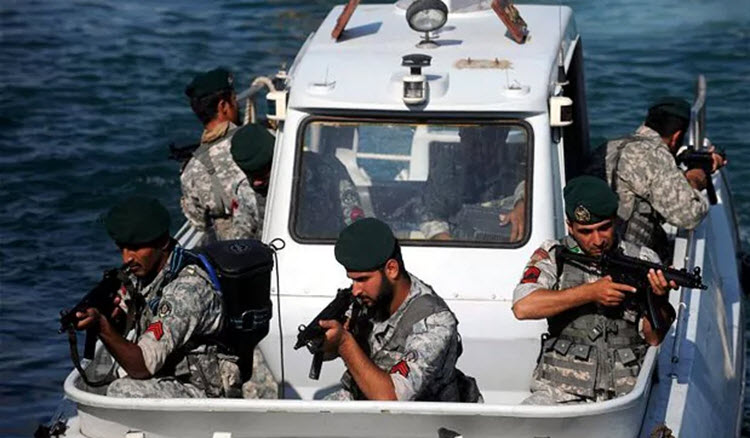 In 2015, Harry J. Kazianis, the Director of Defense Studies at The Center for the National Interest wrote about how the United States military could strike Iran. This was originally written at a time when the nuclear deal was being prepared and many had voiced opposition to it – calling for it to be abandoned.

Kazianis pointed out at the time that even if a solid nuclear deal is agreed, there are still many topics regarding the Middle East where the United States and Iran disagree. He emphasised that the US needs to be ready to confront Iran should the case arise.

One piece of advice to confront Iran is for the US to aggressively destroy, disrupt and degrade the Iranian regime’s C4ISR networks. Additionally, “U.S. counter-network operations should integrate long-range strikes, undersea warfare, electronic warfare, and offensive cyberspace operations against Iran’s early warning radars, maritime surveillance systems, and C2 facilities. Toward this end, bombers operating out of remote or peripheral bases and SSNs and SSGNs in the Arabian Sea would launch a first wave of kinetic strikes using precision-guided standoff weapons against Iran’s fixed sensors and C2 nodes.”

Another crucial aspect to consider is space and cyberspace, in particular being able to prevent Iran from degrading the US military’s use of it. This includes the architecture such as ground stations located abroad. Iran and its proxies may not have a space and cyberspace architecture that will pose a massive threat to the US, but it may have the capability to disrupt GPS and C4ISR, especially near to high-value targets with ground-based jammers. Iran and its proxies could launch a cyber attack to disrupt or degrade networks that will have consequences on Central Command’s operational timelines. This risk must be neutralised before it happens.

The goals of any future conflict also need to be clearly defined. If the objective is to take out Iran’s nuclear program, it was suggested that the United States puts a great effort into degrading the country’s air defence networks “to pave the way for B-2 bombers and other aircraft to drop large amounts of precision-guided and/or ‘bunker-buster’ style weapons”.

Of course, it would be better all round if there was no conflict, but if there was it is crucial that the United States is prepared for how it will act and react and what measures will be taken to protect the country. Kazianis warns that if there was a conflict in the future between the two countries, it would happen on a global scale. He said: “Such a conflict would likely take on a global dimension, as Iran would utilize terrorist networks to strike U.S. assets around the world, with America striking back with increasingly lethal weapons of war.”