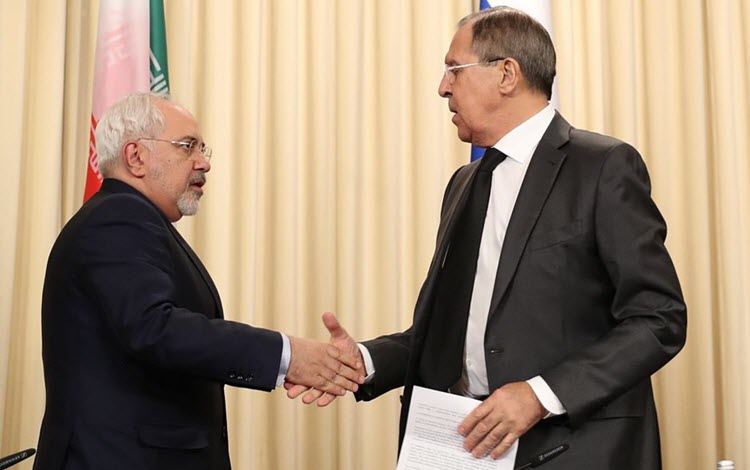 Will President Trump and his administration be able to get Russia to back off from Iran? The two countries have been close since sanctions were lifted for Iran in 2015. Russia and Iran have worked together in Syria – Iran has provided manpower to conquer areas in Syria and Russia has backed it up with airstrikes.

Officials in Trumps administration claim that trump will test the waters to see how serious Russia is about countering the threat of Iran in collaboration with the United States.

Michael Ledeen, adviser to Michael Flynn (national security adviser to Trump) during the transition period, said: “It’s important to find out what are the limits of Russia’s willingness to cooperate with us with regard to Iran. Those conversations have to take place.”

Ledeen and Flynn wrote “Field of Fight”. The book was released last year and is Flynn’s account of how to fight and defeat radical Islam. They both agree that Iran is at the centre of the problems in the Middle East. They are both critical of Russia’s participation: “When it is said that Russia would make an ideal partner for fighting Radical Islam, it behoves us to remember that the Russians haven’t been very effective at fighting jihadis on their own territory, and are in cahoots with the Iranians. In Syria, the two allies have loudly proclaimed they are waging war against ISIS, but in reality the great bulk of their efforts are aimed at the opponents of the Assad regime.”

Trump will put great effort into dissuading Russia from abandoning Iran in Syria. He will also try to persuade Russia to stop selling arms to the country.

It remains to be seen what Russia will ask for in return.

A former U.S. ambassador to Russia said that it is not immediately clear what Trump can give Putin in return. Michael McFaul said: “Are we going to buy Russian weapons systems that Moscow can now sell to Tehran? Of course not. Are we going to get our Sunni allies to do so? That seems unlikely. I just don’t see what Putin has to gain from such a deal.”

Although Trump has not officially spoken about what he can offer Russia, he did say that it is possible that one day sanctions are lifted from Russia – if the circumstances allow it. He also mentioned that going after new arms-control agreements is a possibility.

In any case, Iran is the biggest problem in Syria. They will not be persuaded to leave Syria, but it is possible to remove some of its presence and influence with the help of Russia. This could involve Russia rebuilding a Syrian army that is not under direct control of neither Iran nor its militias.

Trump will nevertheless have to tread carefully as there have been suggestions that Russia has played a role in the election of Trump as President of the United States.