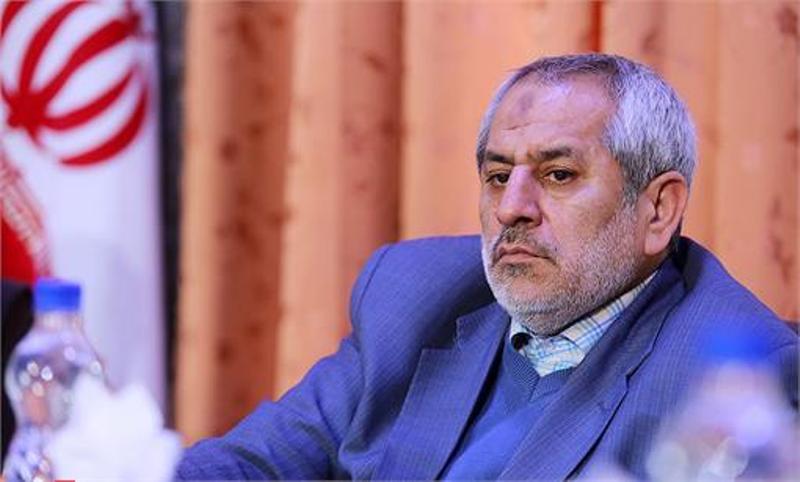 According to Abbas Jafari Dolatabadi, Tehran’s Prosecutor, 150 of the protesters arrested during the recent unrest have been indicted.

He added that four protesters are still in custody. However, he told journalists last week that 10 protesters were in custody. No independent source has corroborated or ruled out the figures released by Dolatabadi.

At a meeting on Monday February 5th at his headquarters, Dolatabadi told his deputies that, “Not everyone arrested in the streets has been accused of taking part in protests,” as reported on the Tehran Prosecutor’s Office website.

A senior Human Rights Watch researcher recently called on the members of Iranian Parliament to request that visits to prisons by independent Iranian and foreign inspectors be allowed. The Iranian Judiciary does not allow international observers to visit Iranian prisons, and has not allowed UN human rights inspectors to visit its prisons since 2005.

Last week, Tehran MP Alireza Rahimi said that five thousand protesters were arrested during the unrest that overwhelmed Iran in late December and early January. He said that 500 of them remain in custody.

Rahimi and 10 other MPs recently paid a visit to Tehran’s Evin prison. On Sunday February 5th, he wrote on his social media Telegram page that the MPs were able to speak to “only a few of the remaining prisoners.” Additionally, Rahimi refuted claims made by law enforcement that they had a video clip of Sina Ghanbari, a detained protester, committing suicide. Ghanbari was a young Iranian protester who was arrested during recent protests, and who died in the quarantine section of Evin Prison on January 7th, 2018.

Rahimi disputed prison authorities’ claim that they showed the film to visiting MPs, saying that what they were shown was not a footage of suicide. They saw a man who looked like Ghanbari alive, with a plastic bag in his hands, and then footage from two hours later, showing a dead person on the floor.

It is reported that at least five other jailed protesters in Tehran, Arak, Sanndaj and Dezful are also “dead in custody.”

Claiming that most of protesters who were arrested during recent unrests were not given a chance to be represented by lawyers or to meet with their families while in custody, the International Campaign for Human Rights has said that inmates may face the charges that could lead to death sentences.

Serious unrest began in the holy city of Mashhad in late December 2017, and soon spread all over the country. What started as a protest against economic hardship and lack of freedoms, quickly turned into demonstrations against Iran’s Supreme Leader Ali Khamenei and Tehran’s military intervention in the region. At least 25 demonstrators were reportedly killed in the streets during the protests.