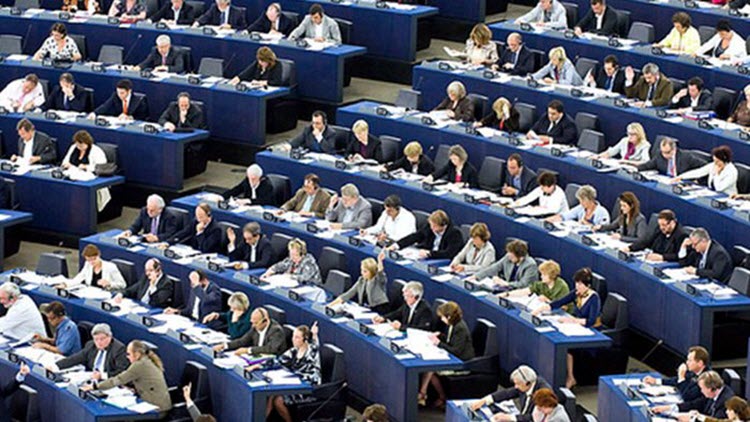 Over 270 Members of the European Parliament, have signed a statement which calls on the European Union to put conditions on their relationship with Iran.

The MEPs want an improvement to human rights and an end to executions in exchange for European trade and political relations.

This is a cause that crosses party and country lines; at least one MEP from each EU state has signed on and the majority of political parties are represented.

Their statement begins: “We are extremely worried about the rising number of executions in Iran. Since the ‘moderate’ President Rouhani took office in August 2013, several thousand people have been hanged in Iran.”

According to Amnesty International, nearly 1000 people were executed in 2015 alone. They also state that Iran has the highest rate of executions in the world, per capita.

Their human rights abuses are especially brutal to women and minorities.

The statement reads: “Women are banned from pursuing leadership, judiciary, and many other positions. They have been repressed for improper veiling and many women activists have been jailed. Girls as young as 9 years are eligible to be married even to a stepfather.”

Sham elections, support for the Syrian tyrant Bashar Assad and the implementation of cruel and unusual punishments for prisoners have caused the European politicians to be concerned.

Gérard Deprez, Chair of the Friends of a Free Iran in the European Parliament, said “It is a great contradiction that we in the EU are so proud that all 28 Member states have abandoned death penalty but we seem to have no problem doing business with the world’s leading executioner-state. If EU does not insist publicly and seriously on [the] improvement of human rights this would be a great damage to our credibility.”

In the statement, they highlight the alternatives to the regime such as the National Council of Resistance of Iran (NCRI) and their leader Maryam Rajavi. In March, Rajavi set out her ten-point plan on building a democratic state which included freedom of expression, abolition of torture and death penalty, and commitment to Universal Declaration of Human Rights.