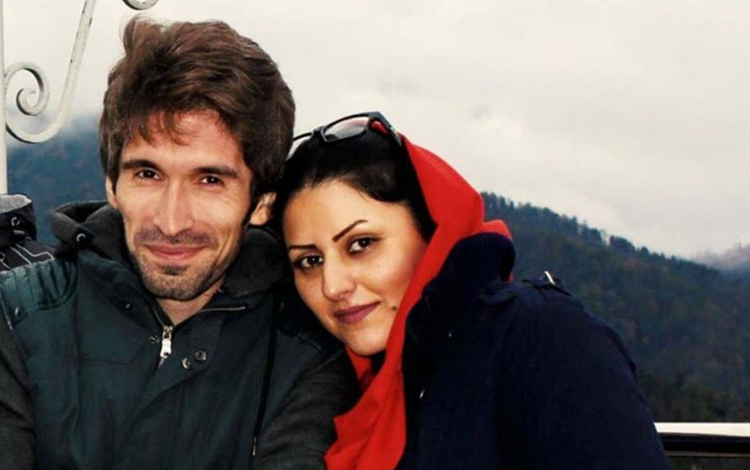 A call for urgent action has been issued by Amnesty International regarding Arash Sadeghi, a prisoner of conscience and a human rights defender who is being tortured and denied medical care by officials of the Iranian Revolutionary Guards Corps (IRGC).

Arash has a stomach ulcer that has resulted in digestive complications, internal bleeding and severe abdominal pain. Doctors say he needs urgent and extensive medical care.

Arash is currently imprisoned in the notorious Evin Prison in Tehran. He started a hunger strike which amplified his health problems, and is also suffering from kidney and respiratory complications.

His family was told by the Office of the Prosecutor in Tehran last month that his transfer to a hospital had been authorised, but the IRGC officials are blocking the transfer.

Amnesty International stated: “The denial of access to medical care in these circumstances amounts to torture.”

“Arash Sadeghi is being punished for staging a 72-day hunger strike between October 2016 and January 2017, in protest at the imprisonment of his wife Golrokh Ebrahimi Iraee, who is also a human rights defender. She has been sentenced to six years in prison on charges that include ‘insulting Islamic sanctities’ for writing an unpublished fictional story about the practice of stoning.”

An intense social media campaign led to authorities releasing his wife on furlough. However, a short while later the IRGC returned to its usual methods of punitive action. Amnesty International explained: “First, they made his access to medical care conditional on his wife’s return to prison. Then, they obstructed the judicial review of the couple’s case by Iran’s Supreme Court by preventing the transfer of the court files from the Revolutionary Court in Tehran. Finally, on 22 January, they rearrested and returned Golrokh Ebrahimi Iraee to Evin prison despite the authorities having promised to extend her prison leave until her case had gone through the judicial review process. Three days later, Arash Sadeghi was moved to Section 350 of Evin prison, where political prisoners have limited contact with the outside world and are only allowed to make brief phone calls once a week. It has been months since the authorities last allowed the couple to see one another.”

Amnesty International calls on the Iranian authorities to: “Release Arash Sadeghi and Golrokh Ebrahimi Iraee immediately and unconditionally, as they are prisoners of conscience, imprisoned solely for peacefully exercising their rights to freedom of expression, association and assembly through their human rights work; Stop using the denial of medical care as a form of additional punishment against Arash Sadeghi and ensure that he is immediately granted access to specialized medical care outside prison; Investigate those responsible for denying Arash Sadeghi medical care, which amounts to torture given his medical needs, and bring them to justice in proceedings that meet international fair trial standards.”