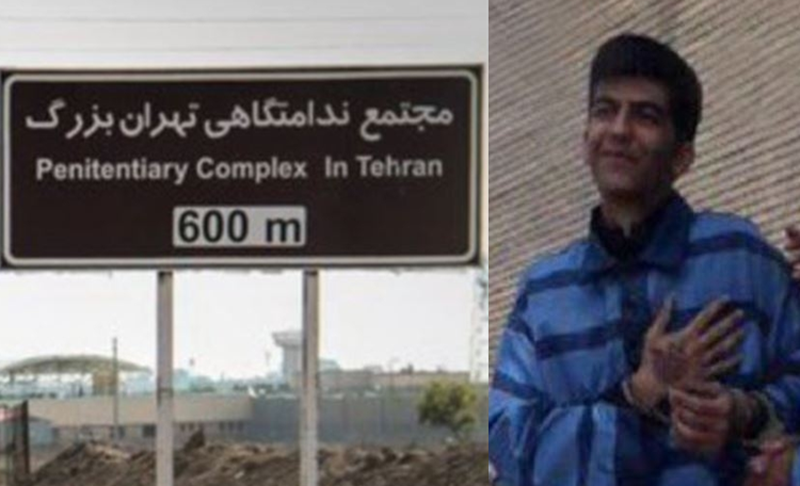 Amnesty international in a statement described the murder as shocking.

In the statement, Amnesty international urges Iranian authorities to conduct a prompt, effective, impartial, independent and transparent investigation into the murder of Shir-Mohammad-Ali. The investigation should identify any state failings that contributed to his death and remedy those, the statement calls. Amnesty International expressed concern that a contributing factor in Shir-Mohammad-Ali’s death was that he and other prisoners convicted of non-violent offenses were not kept separate from prisoners convicted of violent offenses.

The victim was arrested in July 2018 and held as a political prisoner for insulting Iranian regime founder Ruhollah Khomeini and current regime Supreme Leader Ali Khamenei. He was accused of disseminating “propaganda” against the regime. He was sentenced to eight years in prison.

The Iranian regime has a history of murdering political prisoners in its jails. In January 2018, the regime arrested thousands of protesters who had participated in nation-wide uprisings. Iranian authorities later declared that several of the prisoners had committed suicide in prison while there were strong indications that they had been murdered by prison guards.

In the same year, the regime murdered an environmental activist in its prisons and declared that he had committed suicide.