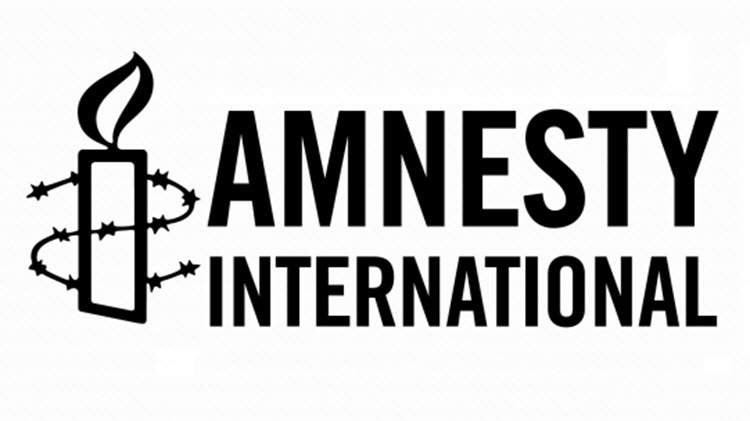 Amnesty International released a public statement on 6th July regarding the rocket attack on Camp Liberty in Iraq. On 4th July the camp was the target of an attack that left 50 injured and caused substantial material damage. They called for an independent, impartial and prompt investigation.

Most of the injured residents were treated at the camp clinic, with only five being transferred to hospitals in Baghdad. Residents at the camp told Amnesty International that the rocket attack started at approximately 8.35pm while they were gathering to break their Ramadan fast.

Eyewitnesses state that the southern section of the camp where many women reside was the worst hit part. A 30-year-old woman said: “I was just finishing up eating when I heard the first explosion. I got out of the food hall together with my friends, and we started running. A rocket exploded about three metres away from me. From the impact, I fell on the ground on my face. I had blood all over my face and nose.”

The National Council of Resistance of Iran (NCRI) have also published an article in which Maryam Rajavi, their President-elect, condemns the attack. Maryam Rajavi called on the UN Security Council, the European Union and their member states to decisively condemn the criminal missile attack on Camp Liberty.

Maryam Rajavi said that the Iranian regime is clearly terrified of the People’s Mojahedin Organization of Iran (PMOI/MEK) and the Iranian Resistance, which it views as an existential threat.

Like Maryam Rajavi, Amnesty International is calling for a “prompt, independent and effective investigation into this attack, for those responsible to be brought to justice and for measures to be put in place to prevent future attacks. The organization regrets the failure to adequately investigate previous deadly attacks against the camp, which sent the message that camp residents can be attacked with impunity.”

The organisation is also calling on the Iraqi authorities to ensure that essential services, including electricity, are restored in the camp. They ask that “access to basic necessities is not impeded and that those whose homes have been destroyed in the shelling are provided with adequate temporary shelter without delay”.