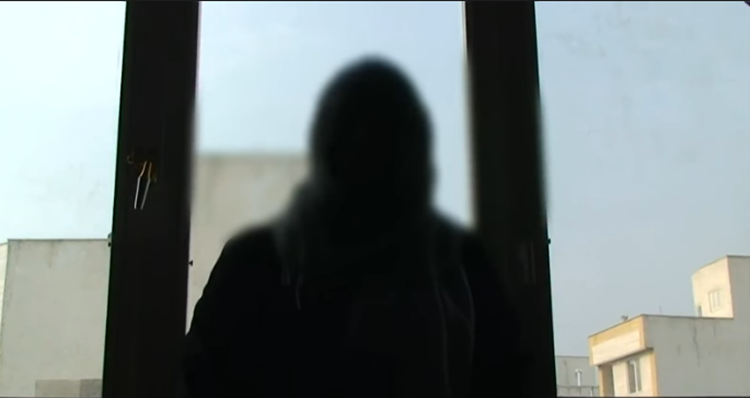 In response to Western Governments beginning trade negotiations with Iran, prisoners have come forwards to relay the human rights abuses and torture that they have been subjected to under the Regime.

Ajab Gol Nour Zehi, a Baluch prisoner, and resident of Iranshahr in the Sistan and Baluchistan province revealed that when he was imprisoned, guards would beat him daily, even flogging him across the face with cables.

He said that the government agents would hang him up daily and beat him with rifle butts which fractured the tibia in his legs and created a hole large enough to insert a finger inside. They stabbed him on the soles of his feet, so that he couldn’t walk, and  stapled his ears until blood ran down his shoulders.

Dr. Majid Rafizadeh, an Iranian-American scholar, wrote on FrontPage’s website: “The victims are speaking out now about their heinous treatment in an attempt to gain the attention of UN officials. They are willing to display the permanent scars scattered all over their bodies, lifelong reminders of the horrors they faced, and indisputable evidence of the torture that they endured. Beyond the inhumane acts already described, women are also frequently raped in prison. Although torture is rampant throughout Iran’s prison system, Evin prison is known to be one of the most nefarious and notorious.”

A report by Amnesty International revealed that torture is common in Iran and “committed with impunity”. It notes that punishments of flogging, blinding and amputations are carried out despite an international law prohibiting it.

Indeed, these punishments can be carried out for something as innocent as attending a mixed-gender party or breaking their fast during Ramadan.

Rafizadeh wrote: “If they truly defend social justice and individual rights, the Iranian regime’s advocates and defenders in the West, human rights organizations, and dominant liberal media outlets need to initiate a full investigation on the use of torture in the Islamic Republic. One method to accomplish this is to use the United Nations Special Rapporteur for Human Rights in Iran. Otherwise, they are being complicit in these crimes committed by Iranian leaders. With the stories of these victims and the undeniable evidence that remains on their bodies, no one can claim ignorance.”