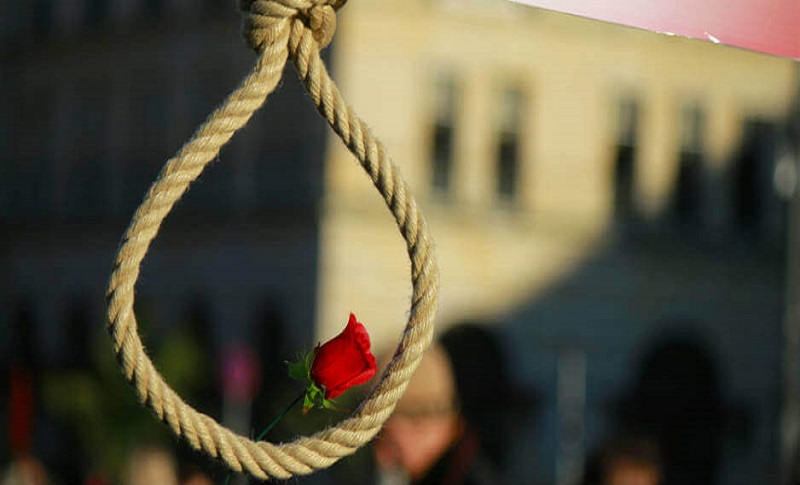 The Iranian regime has been continually clamping down on freedoms and human rights in Iran. The people have been holding strikes, protests and anti-government demonstrations for some time, making it known that they are fed up with the despotic rule that is ruining their lives, their country, and the Iranian economy. They have said that they want the regime to stop interfering abroad and they will accept nothing less than regime change because they know it is incapable of reform.

With regard to foreign policy, the regime is escalating its belligerence and showing that it has no interest in being a legitimate world player. It has been attacking vessels in the Gulf region and launched missiles to a major Saudi oil installation. It seized several tankers including a British flagged one. It has been spreading chaos across the region, in particular in Yemen, Syria, and Iraq.

The worst action that the international community can take is silence and appeasement. Silence and appeasement have caused the problem because the regime has got used to impunity. It has escalated its belligerence because it has become accustomed to not being challenged.

Even to this day, those Iranian officials that played a role in the 1988 massacre have still not been held accountable. The 1988 massacre is the most horrific crime against humanity in recent times. The Supreme Leader at that time ordered the execution of political prisoners. More than 30,000 people were executed during the period of one short summer. Most of the victims were the supporters and members of the leading Iranian opposition, People’s Mojahedin Organization of Iran (PMOI, Mujahedin-e Khalq or MEK).

Many of the members of the so-called “death commissions” that gave the go-ahead for the executions are now high-ranking officials with important positions. Not only have they played a role in such a bloody crime, but they have also been awarded impunity and senior regime roles.

The people that were executed during the 1988 massacre were buried in mass and unmarked gravesites. The families are continuing to suffer and those that have been campaigning for justice for their loved ones have been silenced, threatened, tortured and even imprisoned by the authorities.

The regime, by not being held accountable for this crime, is going to continue to disregard the human rights of the Iranians. Some of the biggest defenders of human rights in the world, in particular, Western nations, are failing to address the plight of the people of Iran.

It would be helpful if Western governments could ensure that human rights are not optional – they are a deciding factor in all relations with Iran. Going back and holding the regime accountable for the 1988 massacre and ensuring that all current and future dealings with Iran are hinged on the respect of human rights should go without saying.

There needs to be a comprehensive and independent inquiry into the 1988 massacre. It is an unfinished business that has scarred the great nation and the people should understand that their rights and their quest for justice matter. This should have been done years ago, but better late than never.