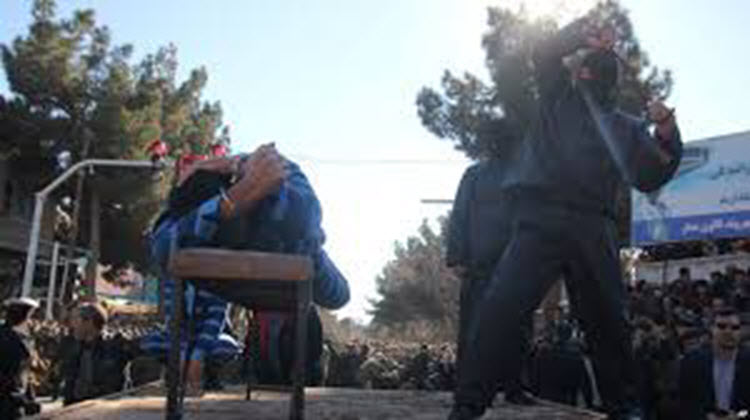 The British Government has come under criticism over its neglect of the issue of Tehran’s record of human rights violations after the UK became one of the six parties to negotiate the Nuclear Deal with Iran.  The US, France, Germany, as well as others, who were not involved in the Joint Comprehensive Plan of Action but who sought to benefit from its re-opening of the Iranian market, have had similar criticisms levied at them.

In his article for Conservative Home, Mike Freer, the Conservative candidate for Finchley and Golders Green asks, “Has the post Brexit Britain left the UK so eager for new trading partners that policy makers are willing to overlook Iran’s behaviour – all for the sake of retaining Tehran’s interest in British investment?”

The JCPOA was meant to give the Iranian people sanctions relief. However, Iranian hard-liners will not be content to simply embrace investment from Western partners that are relatively uncritical of the Islamic Republic. Instead, Freer says, “they will strive to exert power over the UK and its close partners, in keeping with the mullahs’ self-perception as a bulwark against Western influence in the Middle East. Indeed, this sort of power play has already been evident in Iran’s behaviour since the conclusion of nuclear negotiations.”

With their ballistic missile tests and maneuvers against Western naval vessels, the Islamic Republic seems to be saying, “If you wish to have economic relations with us, you will have to accept all our efforts to shape the future of the region.”

“Yet nothing has been a more serious test of Western will than Iran’s escalating human rights violations and crackdowns on domestic dissent. From the perspective of anyone defending of human rights and free expression, the West are failing that test,” writes Freer.

According to recent reports, the Islamic Revolutionary Guard Corps (IRGC) has escalated arrests of dissidents, civil activists, independent journalists, as the presidential elections loom in May. These reports come after previous reports that arrests had already increased after the nuclear agreement’s implementation.

The UK government has put little effort into discouraging the worsening problem of human rights in Iran. It’s not pressured Tehran to safeguard the lives of political prisoners in Iranian jails. Many of these prisoners have undergone a wave of hunger strikes, some lasting upwards of two months. Additionally, the regime is accused of denying medical treatment to political prisoners as a means of pressure and extra-judicial punishment.

“What makes the neglect much worse is the fact that these investments have a high likelihood of providing the IRGC and other repressive institutions with additional resources for their arrests and persecutions of peaceful protesters,” according to Freer.

The National Council of Resistance of Iran (NCRI), the leading Iranian opposition group, released a report in March detailing the “rise of the Revolutionary Guards’ financial empire”, a document that explained that “hard-line forces in the Islamic Republic had apparently taken control over more than half of the country’s gross domestic product through a vast network of front companies.”

The potential consequences of investment in Iranian businesses no longer appears to be justifiable. These investments directly affect Western nationals, as dual nationals who have committed no crime, have been targeted, like the Iranian-British mother and charity worker Nazanin Zaghari-Ratcliffe, who has endured trials and appeals ending with a five year sentence for non-specific national security charge. In this case there is also a child involved, her daughter’s passport was confiscated when Zaghari-Ratcliffe was arrested.

The child, Gabriella, had her second birthday in the care of her Iranian grandparents, away from her mother, and unable to return to her father in the UK.

The regime not only is unrepentant, but actually boastful, about the mass execution of 30,000 political prisoners affiliated with the Iranian opposition in the summer of 1988. Freer writes, “But the kidnapping of a child and mass executions are intolerable, regardless of what we stand to gain.”

He adds, “Human rights advocates need not demand that the UK give up its gains altogether. There are measures that can be taken that stop short of simply withdrawing from all economic interactions with the Islamic Republic.”

Because the US Government is examining the possibility of blacklisting the Revolutionary Guard Corps as a foreign terrorist organisation, the UK should follow suit, and prevent Western capital from ending up in the hands of this hard-line faction.