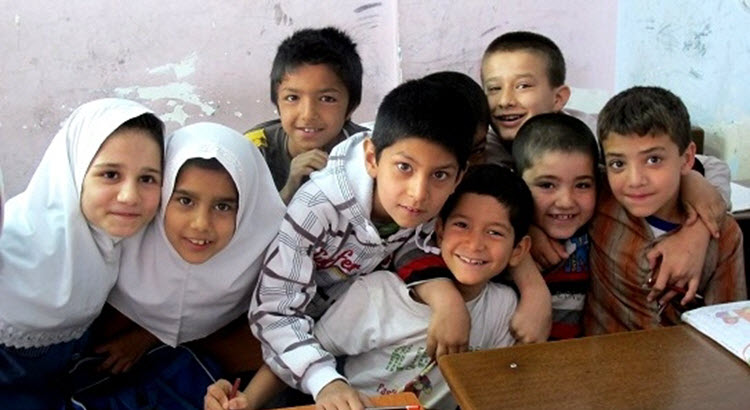 The illiteracy of Iranian children, especially in the provinces like Sistan and Baluchistan, has become terrible, as the regime’s agents one by one are admitting to it.

Mohammad Naeem Aminifard, the Iranian regime MP from Iranshahr, says: Our latest statistics on the number of illiterates in Sistan and Baluchistan province are different from those of the official organs. Government statistics estimate about 25 to 30 thousand people illiterate, but our statistics estimate about 110 to 120 thousand people in the province. He continued saying: A number of people have not been identified due to the lack of access to government services or deployment of government agents to remote areas, mountains, and in some cases in the deserts that government services have never been offered at those points, therefore, those people do not have personal identification cards.

Aminifard, a member of the Parliamentary Health Committee, cited various reasons for illiteracy of his constituents. He explained: lack of identity papers, lack of educational justice, cultural issues, lack of easy access to education centers, and 20-30 kilometers distance from schools, etc. These are among some reasons for illiteracy. Some will discontinue and leave school after completing 3rd or 4th grades.

Aminifard, referring to the death of four students in Yashar, Iranshahr district due to using of non-standard transportation in recent months, said:”These unpleasant incidents have a negative impact on the people of the region for education”. He explained about the issuance of educational support card for ones, who did not have the opportunity to continue their studies in the province many years ago, but they are able to continue their studies in past two years up to completing their middle school, but continuing in next levels are not yet possible for them.

MP of the regime’s parliament health committee reported educated work force inflation in the north of the province, such as Zahedan, and severe shortage of trained workforce in the south of the province, adding, and the most teachers, who provide services in different southern parts of the province and in villages are temporaries. They are not very qualified, and with the policies that are currently being implemented in the province do not have incentives to teach. This gap is becoming wider every day, causing social problems, and, it can even be said that it will cause security problems in the future as well.