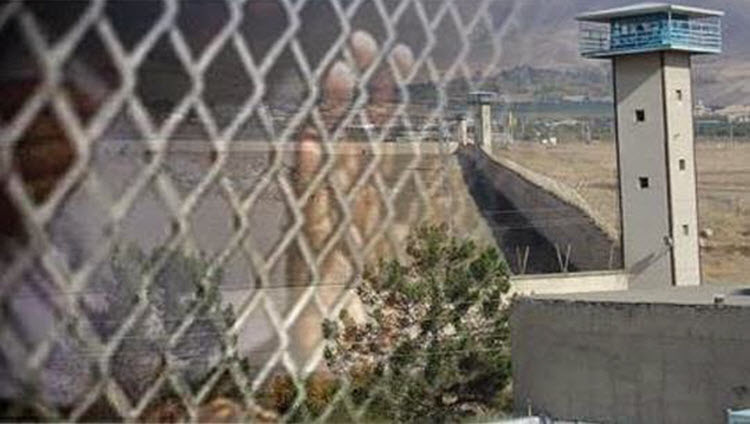 On the morning of Tuesday 7th June 2016, the brutal prison guards under pretext of the time of Ramadan, put pressure on the prisoners and cut the gas and water utilities of 2 wards (known as Dar-AlQoran).  These brutal guards have threatened the prisoners that they will be moved to the dangerous wards of prison, unless they fast.

Although there are some prisoners who cannot fast, the prison guards have cut the water and gas utilities so that the prisoners do not have the possibility to eat. The prisoners complained about the situation and they have announced that no one can force anyone to impose their beliefs or faith on them. They said to the prison guards that: “If you are a real Muslim then you would know that fasting is not compulsory for patients.”